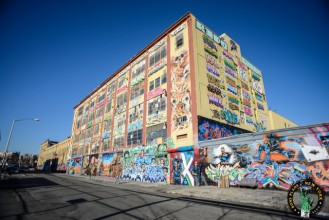 Five Pointz is considered the “Graffiti Mecca” of the world but unfortunately; it’s vowing to disappear soon.

5 Pointz refers to New York City’s 5 boroughs united as one. In fact, that also means that NYC’s artists could express themselves here. At the end, it rapidly became an international scene with artists presenting their work from all over the world. 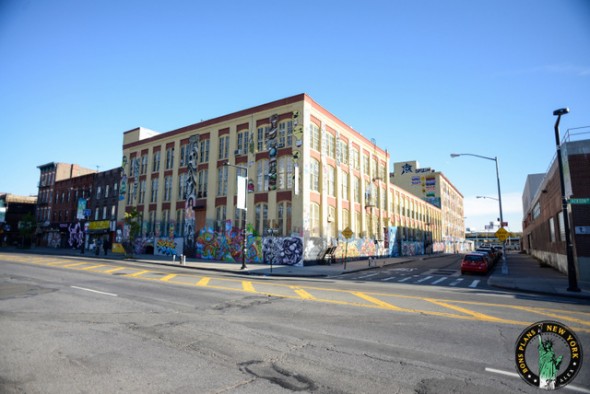 What’s the history of Five Pointz?

The space was created for a project called Terminator Graffiti in an effort to discourage graffiti vandalism while encouraging artists to present their work in an official manner.

In 2002, Jonathan Cohen, a graffiti artist with the nickname of “Meres One”, considered to be the pioneer due to his age and great talent, transformed the Five Points into an art gallery. Then, he decided to save 200,000-square-foot factory building walls into Five Pointz and not let everyone graffiti on. 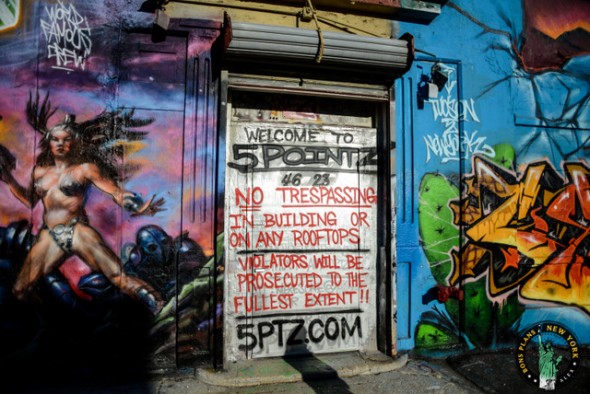 Nowadays, in order to tag at Five Pointz, you’ll need to ask for an official authorization to Meres One by email (meresone@5ptz.com).

It’s also stated (as you can see on the photo above) that every pictures or videos taken should be submitted to Meres One or Marie by email. 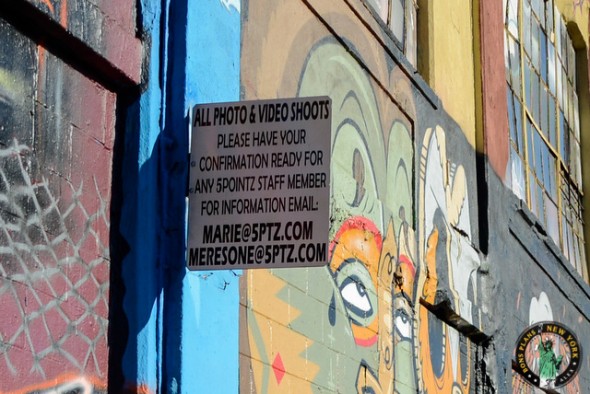 Who did participate in tagging Five Pointz? 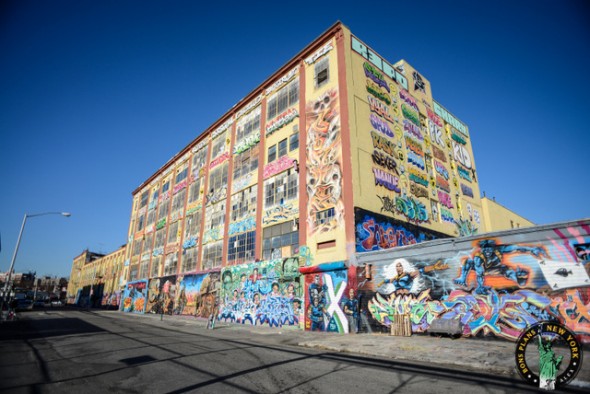 Why and when Five Pointz will disappear?

Unfortunately, the world of Graffiti is mourning its New York Mecca since the countdown for Five Pointz has started.

It was announced on March 2011 that the actual owner of the building Wolkoff, made plans to convert the space into a residential building and inevitably destroy all the graffiti at Five Pointz.

It is reported that the demolition will start in September 2013. I have to say, it’s really sad news. A campaign is being launched to gather signatures from the general public in an attempt to declare Five Pointz a landmark.

Here’s the link for the application: http://www.birthplacemag.com/images/5-pointz-landmark-application.pdf 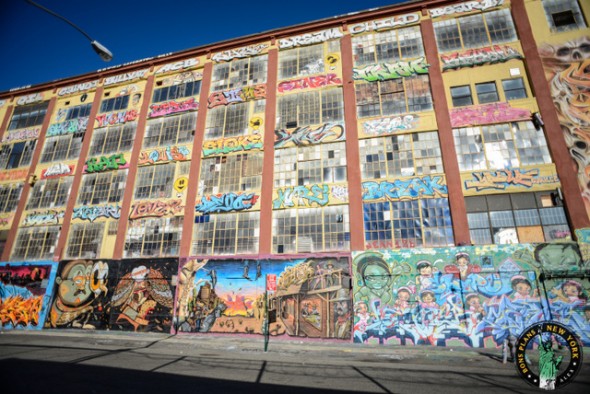 Is there an entrance fee to Five Pointz?

No, it’s a really great tip since it’s totally free. You can just pass by on your way or from MoMA PS1 since it’s just few steps away. 🙂 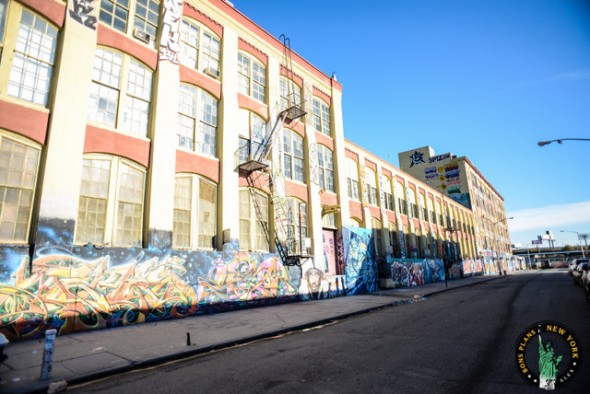 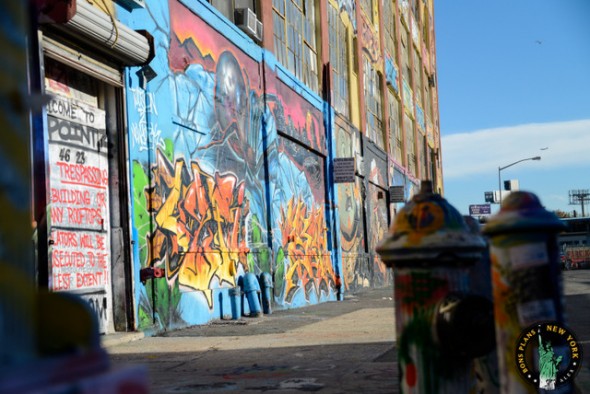 Can you take pictures at Five Pointz?

Yes, for sure! Please yourself and snap a maximum of pictures. 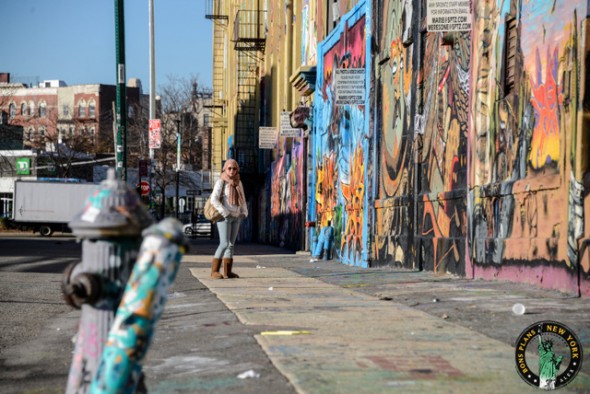 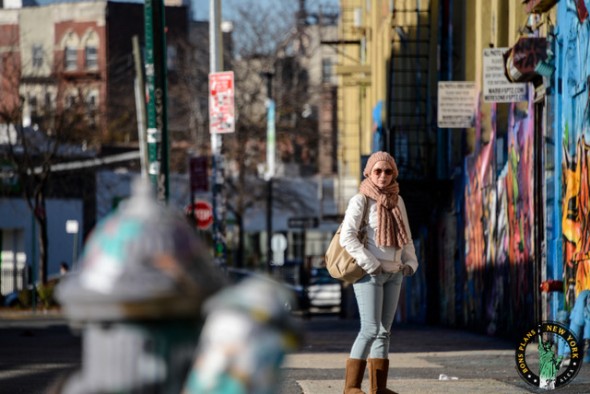 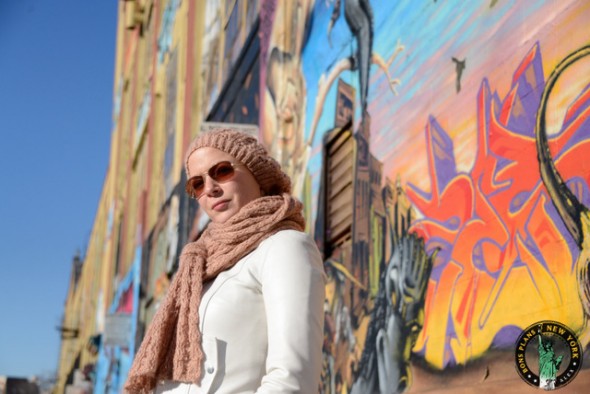 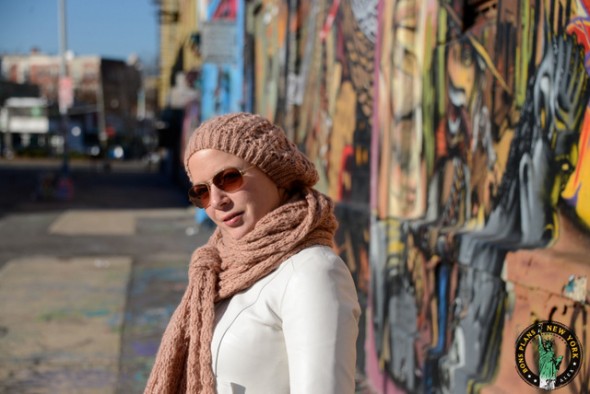 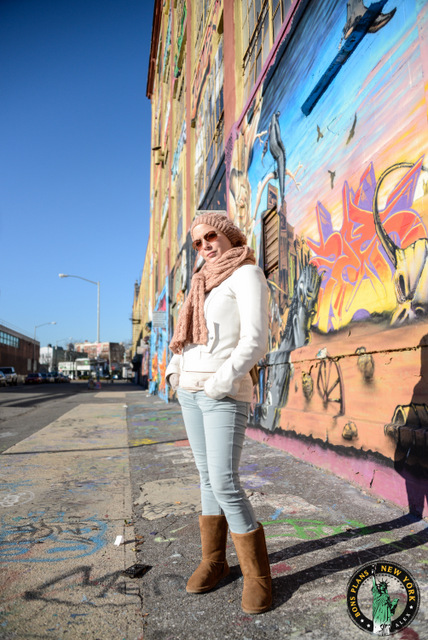 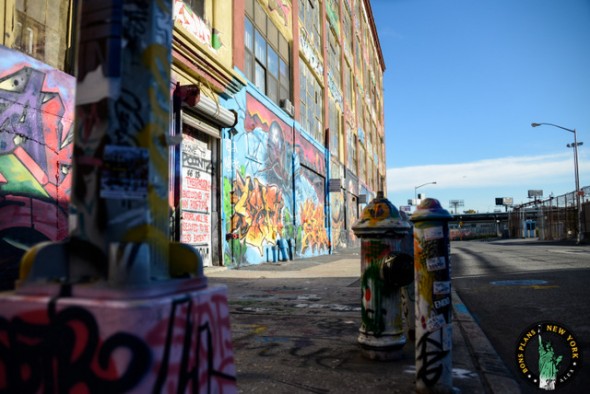 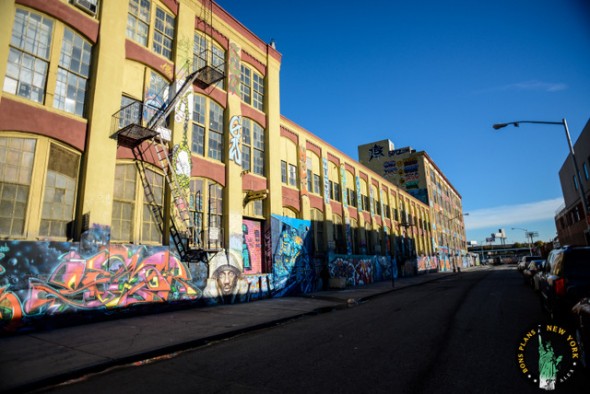 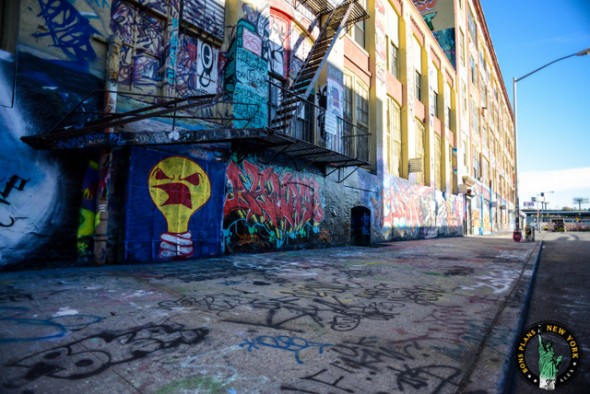 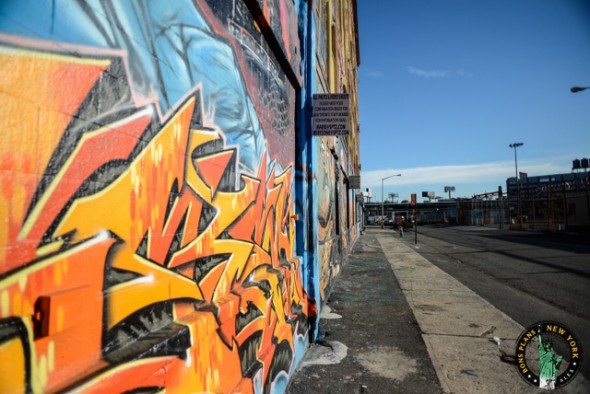 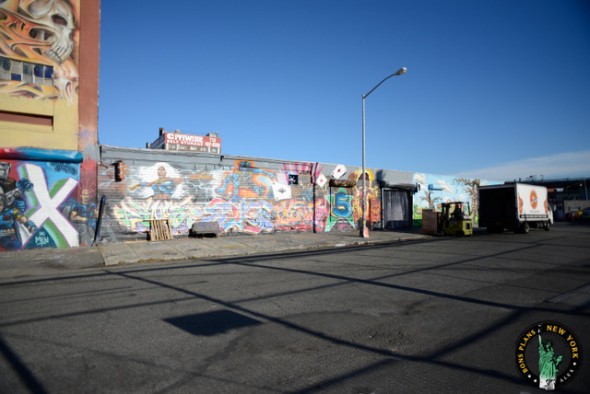 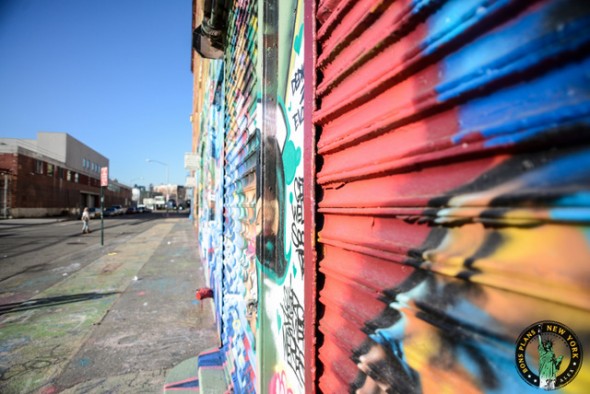 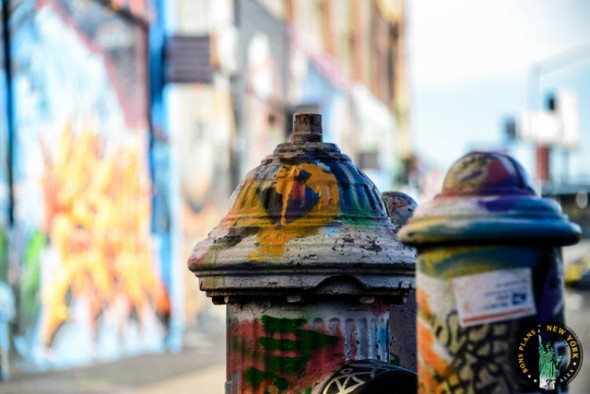 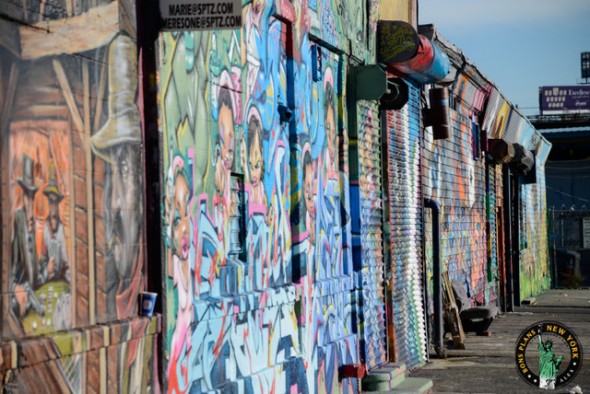