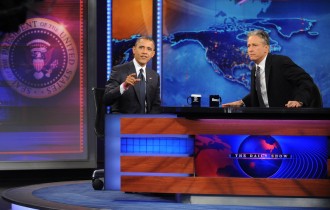 For your next trip to New York, you might enjoy attending a typical talk show.
In this article, you’ll find a list of the most popular talk shows recorded in New York, with all the information about the programs, schedules, and reservations…
You’d be surprised of how many fans talk shows have, and tickets are totally free.
Try being part of the audience, it can be a great experience!

You may know these following rules before requesting a ticket:
– For most of shows you can get standby tickets arriving not later than 9am (6am is better) on the morning of the taping. It doesn’t mean that you’ll get an entrance, so you’d better read my recommendations below,
– Everyone must be 16+ or 18+ years old and present a valid photo ID (date of birth must be visible) at the time of check-in to attend a taping,
– Any cellphone use, photography or videography are prohibited and may result in ejection from the studio,
– No backpacks, shopping bags, food or drink will be allowed. Plan to leave all your belongings at your hotel or apartment before heading to the studio,
– Individuals cannot attend more than one show taping within a four-month or six-month period,
– Tickets don’t guarantee admission,
– Dress accordingly.

This program was presented by David Letterman from 1993 to 2015! It’s host nowadays by Stephen Colbert.

When and where is the Late Show with Stephen Colbert recorded?
The show is recorded everyday at 4.30pm at the Ed Sullivan Theater (1697-1699 Broadway, New York, between 53 and 54 street).

Only 4 tickets can be requested per person. 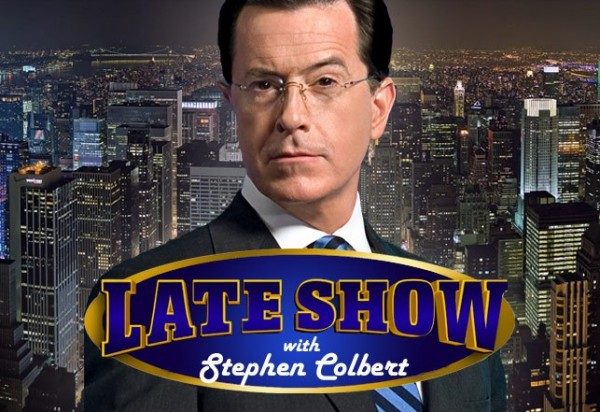 The Daily Show with Trevor Noah

It is one of the most satirical programs of Comedy Central channel, now hosted by Trevor Noah.
It lasts 22 minutes but is a parody of the news, a satire of political figures, and they even make fun of themselves.

When and where is The Daily Show with Trevor Noah recorded?
The Daily Show is recorded at 6pm from Monday to Thursday in the NEP Studio 52,733 11th Avenue, New York (between 51 and 52 st).

Only 4 tickets can be requested per person. 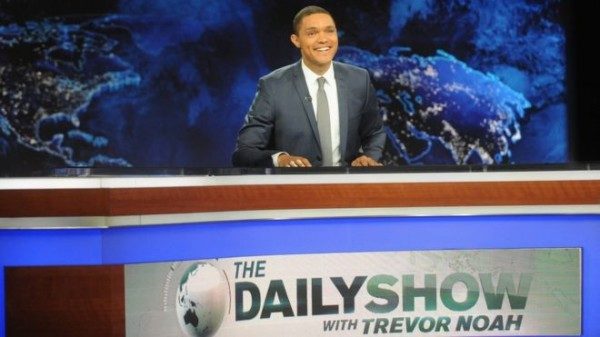 Jimmy Fallon is a very talented host who invites celebrities and musicians for his show. It’s a very popular show in the US and abroad!

When and where is The Tonight Show starring Jimmy Fallon recorded?
The program is recorded in Studio 6B, on the sixth floor of the GE Building at 30 Rockefeller Center, New York.

On the day of the release, you have to be quick to select your tickets as it takes less than 5 minutes to be sold out!!
You have the option:
– Monologue Rehearsal: you’ll see Jimmy Fallon and maybe guests (The Roots) during 15-30 minutes rehearsing for the next show.
– The Tonight Show: you’ll attend to the actual taping that last approximately 1h15.
I have to be honest, I tried several times to get tickets and I only managed to see two rehearsals! I can’t complain neither, but don’t be too disappointed if you don’t make it. 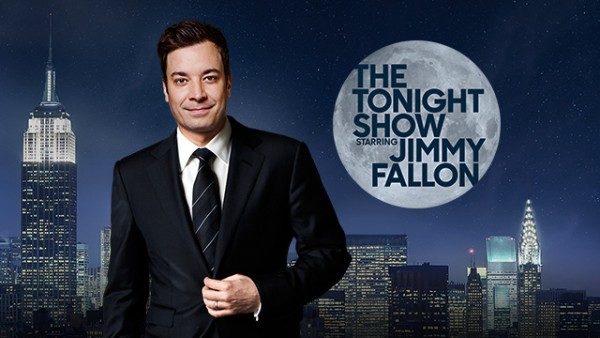 When and where is Late Night with Seth Meyers recorded?
The show is recorded almost everyday at the NBC studios (Rockefeller Plaza). 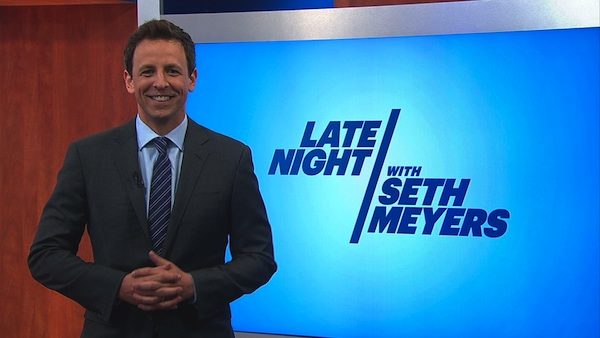 This ABC program consists in debates between current four to five female personalities, from different generations, backgrounds and opinions.
It lasts an hour and is divided into two parts: the first is an exchange of views on the newa, during the second part, a guest arrives on set and is interviewed by the five anchors.
The show is hosted by Sunny Hostin, Joy Behar, Meghan McCain, Abby Huntsman and Whoopi Goldberg 😉

Where and when is The View recorded?
The show is recorded at 320 West 66th Street in Manhattan, Monday to Friday at 9.30am.

Live! With Kelly & Ryan is a morning show created in 1975 by ABC. The anchors had been changing during the past few years, it’s now hosted by Kelly Ripa and Ryan Seacrest.

Where and when is “Live!” Recorded?
You can attend the taping from Monday through Friday at 7.45am on the ABC Studio 7 Lincoln Square, New York (corner of Columbus Avenue and 67th Street). 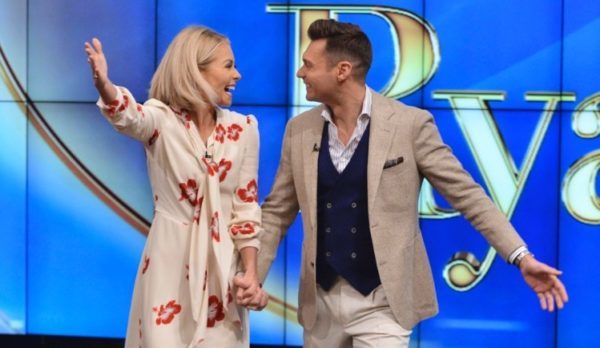 Rachael Ray started her talk show on CBS in 2006.
The concept of the program is to interview guests and talk about current news. Cooking is also a large part of the show! 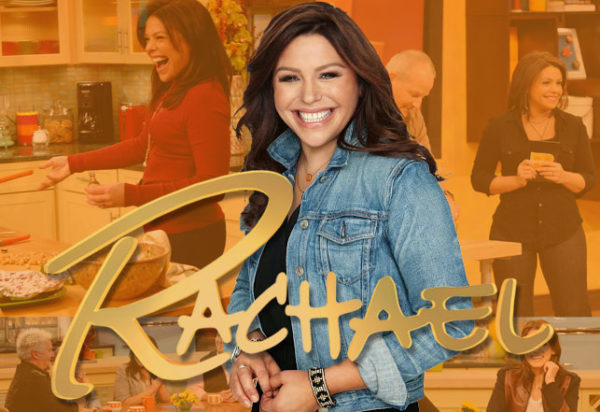 The program has no studio audience. However The Today Show is famous for its outdoor plaza where fans gather during the broadcast of the show.
So you can see the daily show in Rockefeller Plaza from 7am to 11am on weekdays. Arrive as early as you can to find a good spot!
Feel free to use your cellphone and camera to take pictures!

The best you can do is to attend the show during summer when they have free concerts! I announced them on the NYCTT Calendar of Events. 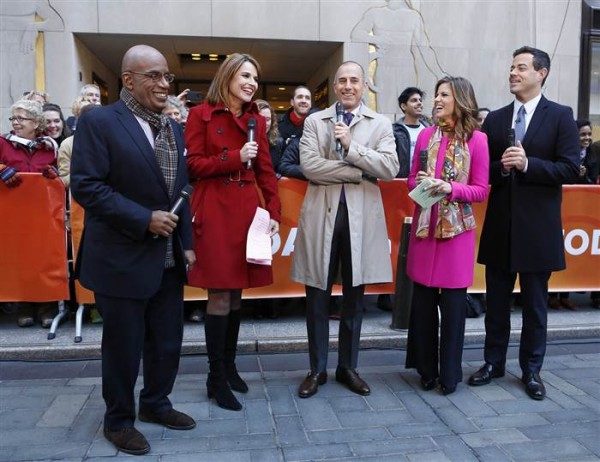 Good Morning America is an ABC program on air since 1975. It features international, national and local news. There are interviews with celebrities including talks on various topics.

Where and when is Good Morning America recorded?
The show begins at 7:00 am on weekdays, on Broadway & 44th St, Times Square, New York, NY.

New York Show Tickets is a website where you can find tickets for most of the talk show. It is a good tip… but the tickets are not free.

The map of the Talk Show