If you are an early bird and want to have brunch after attending a Gospel mass, then this article its for you.
Let me remind you, if you want to go to a Gospel mass, the best thing it is to attend the one starting at 8-8h30 (depending on each church). That means you have to wake up early to get there on time and all this because on Sundays, the public transportation do not have the same frequency comparison to weekdays.
I recommend that you leave some room in your stomach after morning breakfast, because when the Gospel mass ends, a brunch will be more than welcome.

How is the vibe in the restaurant?

Amy Ruth’s has 2 dinning rooms. The first one is nice, with a bar table, and a typical deco. The second one has nothing special, but it is quiet. 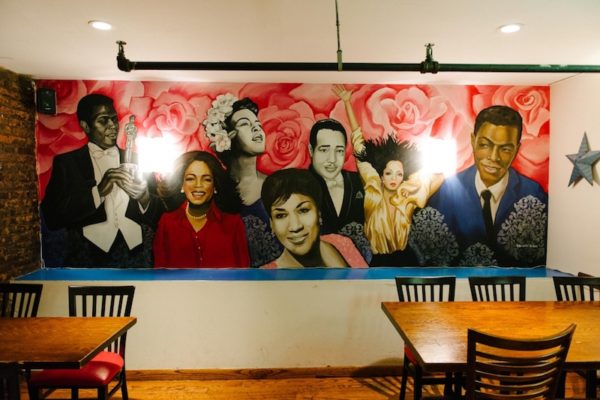 Who brunches at Amy Ruth’s on Sunday mornings?

There is a lot of tourists, but also neighbors, or people that were right next to you at the mass. For them this is THE restaurant to go to after mass.
NYC and Harlem’s famous people have been there. In the menu you can see a picture of some of them. 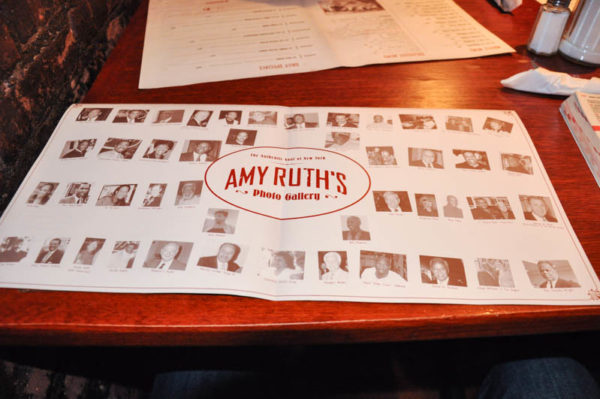 How much are you going to spend at Amy Ruth’s? 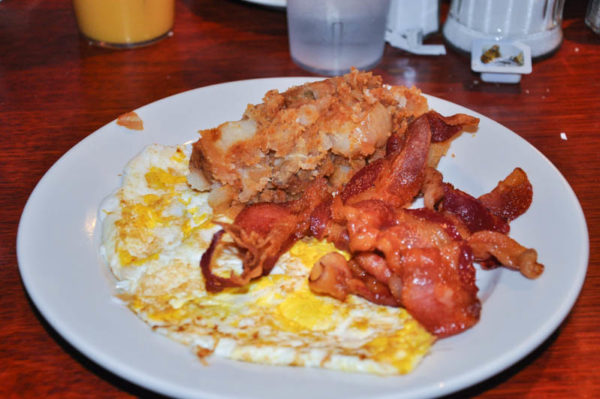 The best thing to do at Amy Ruth’s…

To avoid waisting time in the waiting line, go to the restaurant immediately after the mass, because there will be a lot of people trying to have brunch at this place.

Now, if you only want to have brunch without attending the mass, arrive a little bit earlier, just before the end of the first mass. 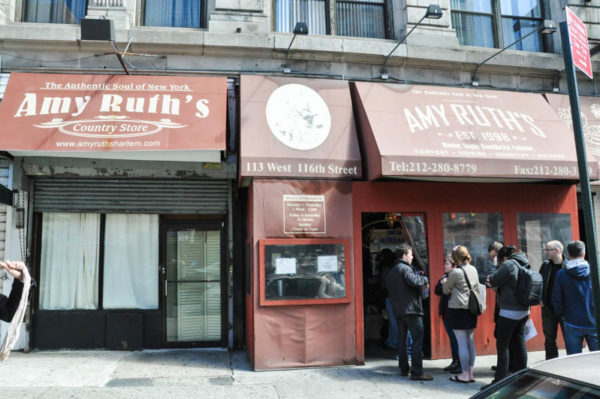 Where is Amy Ruth’s restaurant?