When one says Comics, New York City is the first place that pops up in our head!
If you haven’t read a comic book or seen a series or movies… Well, what have you done in recent years? You must know at least one superhero 😉
In this article, I indicate the places in Manhattan where superheroes live, where their own stories took place.
You will also find a list of gaming stores where you can have fun with the Comics in New York.

The Baxter Building is a fictional headquarters building of “The Fantastic Four.” 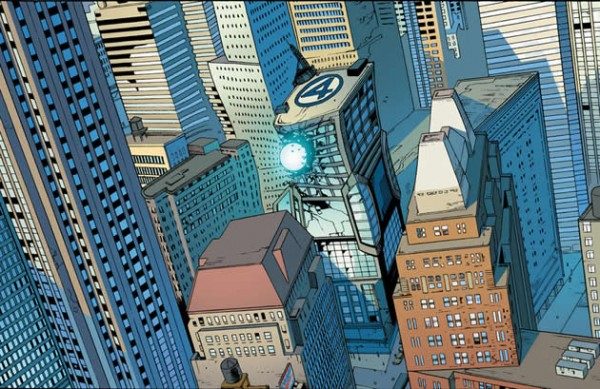 For “Batman The Dark Knight Rises”, several scenes were recorded in front of the Trump Tower or Wayne Enterprises, directed by Bruce Wayne. 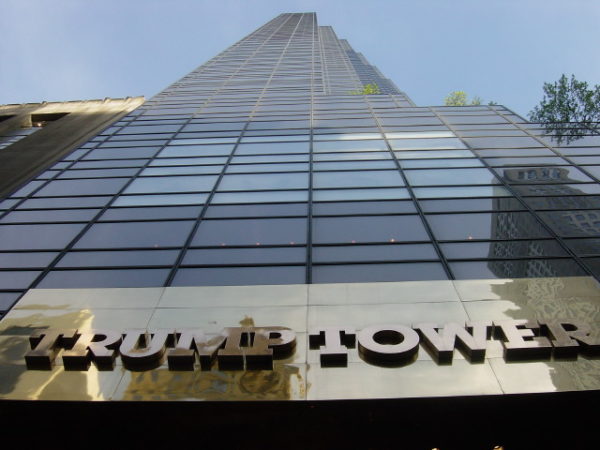 If you pass through Forest Hills, you can see the house of Peter Parker aka Spiderman 😉 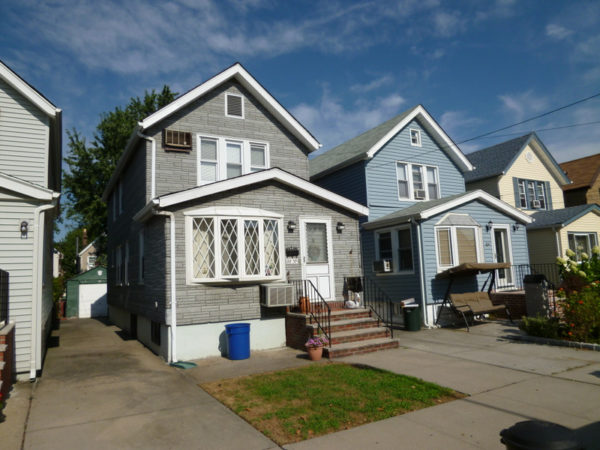 Spiderman fights Green Goblin on top of the Queensboro Bridge, saving the lives of the Roosevelt Island Tramway passengers. 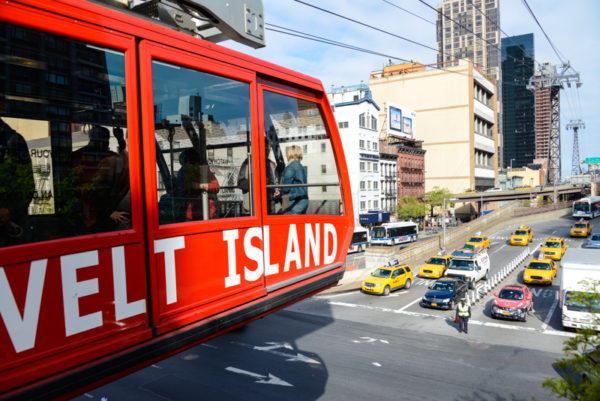 Central Park is where the first gay wedding was held for a X-Men Comics story. 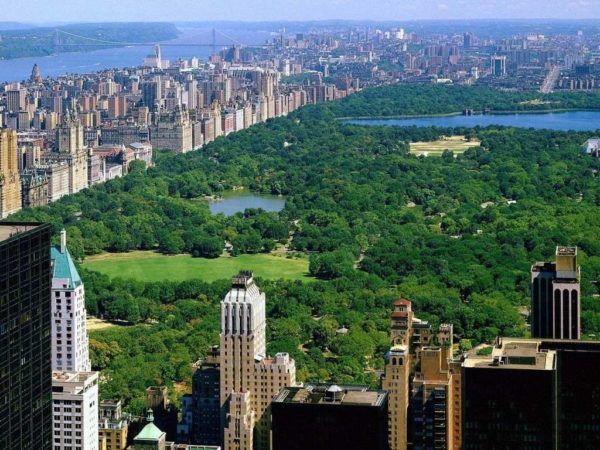 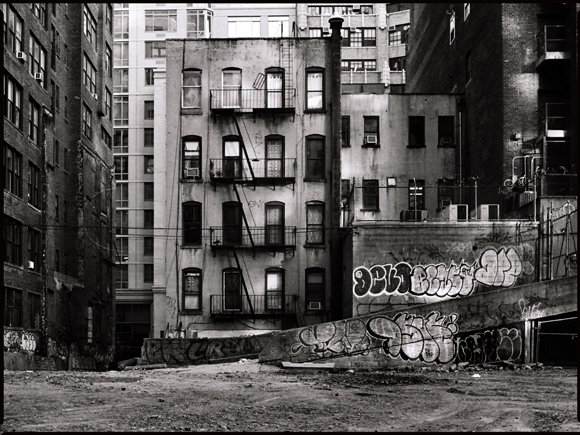 Superman lives in the city of Metropolis, a city with a design inspired by New York City. 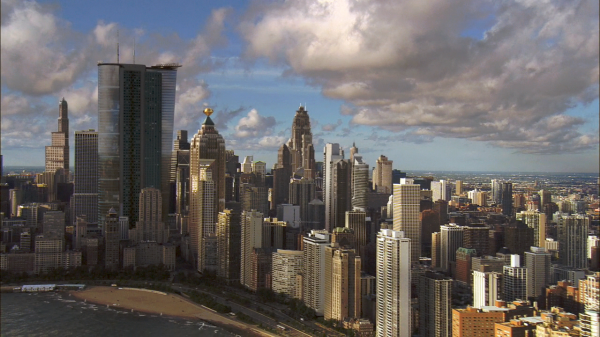 The Daily Planet is the newspaper of the city of Metropolis in the Superman universe. 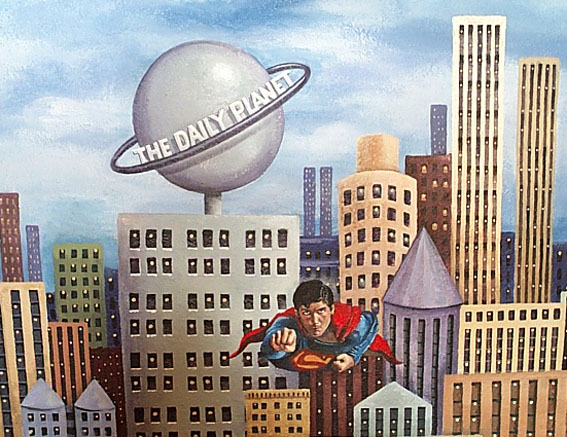 Next to the famous Madison Square Garden, there was a fight between an Alien and the Watchmen. 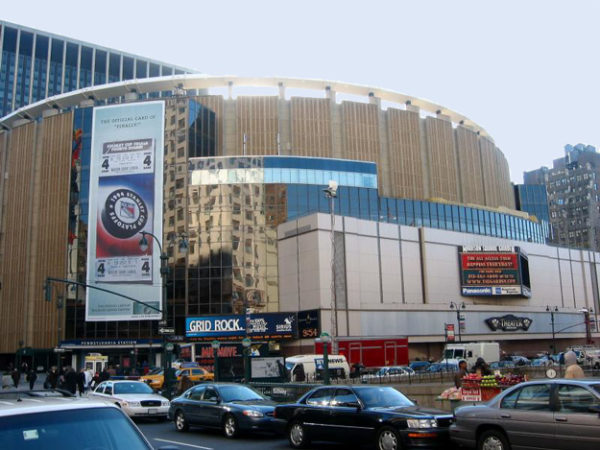 Hawkeye lives in Bedford Stuyvesant in Brooklyn. This area was famous thanks to rapper Notorious B.I.G. and the American series Everybody Hates Chris. 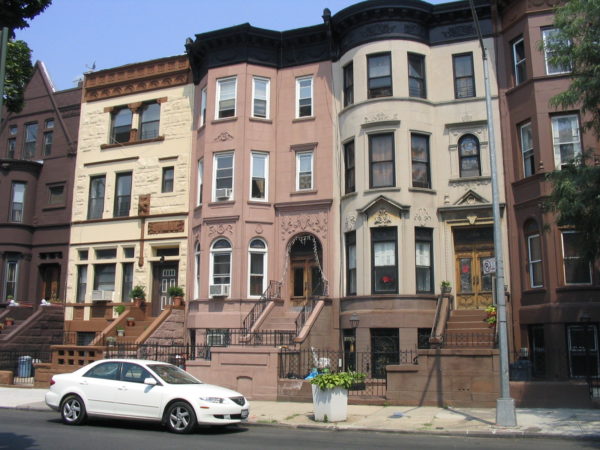 In DMZ, Manhattan is at war and reporter Matty Roth lives in this area of Brooklyn. 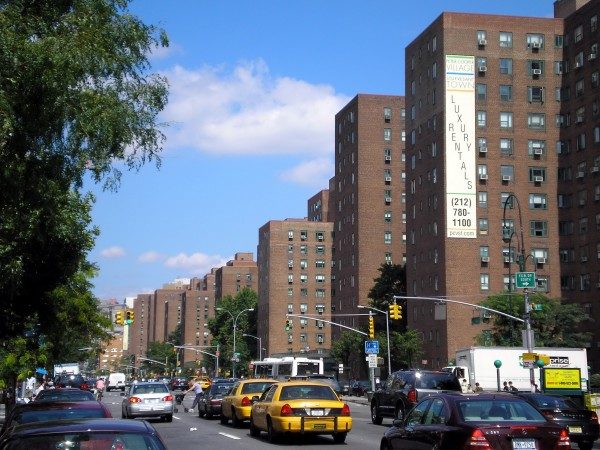 Many are looking for the stairs on which Joker dances! This movie is a success, and if you want to do like Joaquin Phoenix, you have to go to the Bronx.
Joker’s stairs are located on W 167, between Anderson and Shakespeare avenues. To get there, you have to get off at 167 St station of subway line 4.
The exact location is on the map below.

Here’s where you can buy Comics in New York City

It is a large store where they sell many comics magazines and collectible figurines.
Address: 832 Broadway, New York, NY 10003
Website: www.fpnyc.com 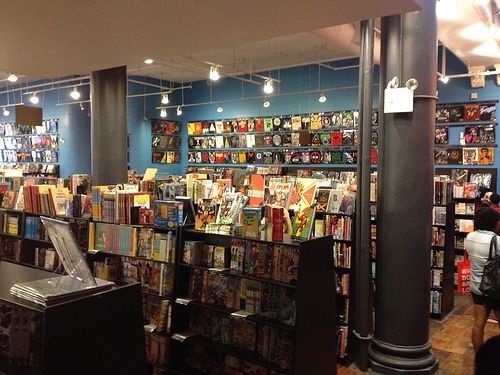 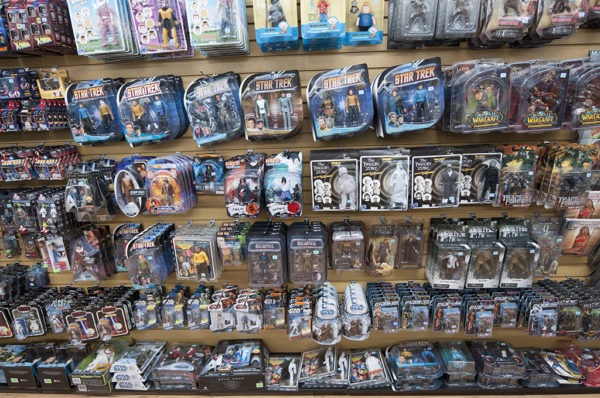 If you want to play games inspired by Comics

It is a store that has board games, RPG (= Role Playing Games) and many games about Comics.
Address: 11 E 33rd St, New York.
Website: www.thecompleatstrategist.com 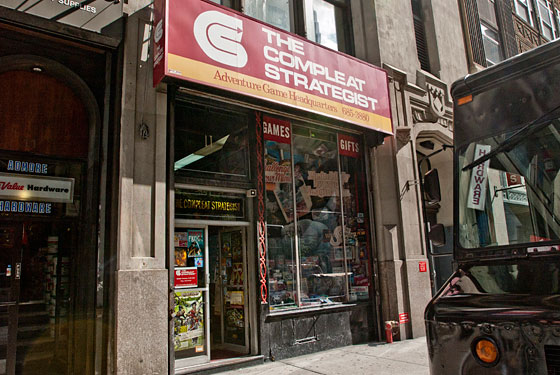 In East Village, Video Games New York is a store specialized in video games and vintage consoles.
If you like it, do not hesitate to stop by this place.
Address: 202 6th St, New York.
Website: www.videogamesnewyork.com 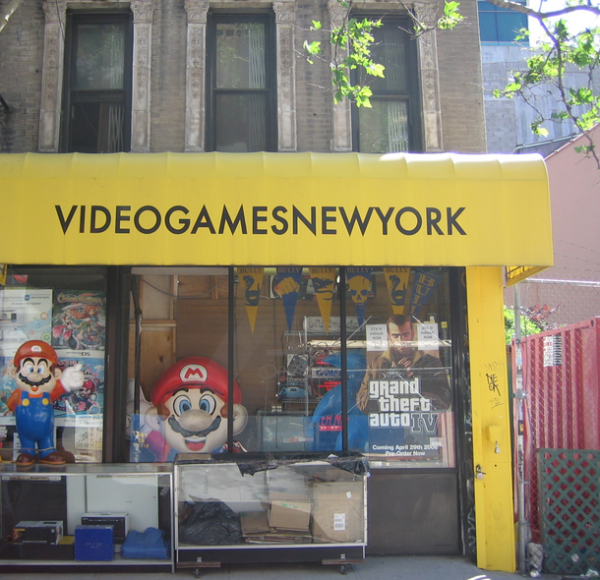 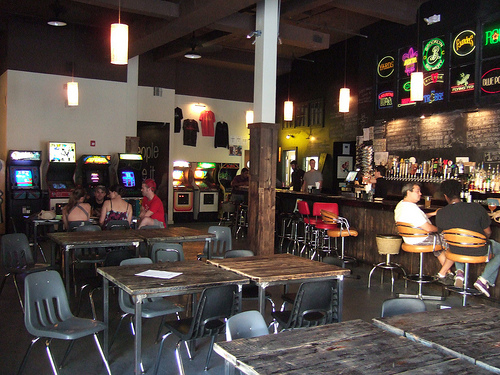 Comic Con is an event that cannot be missed if you like pop culture, comics, science fiction …
It is every year at the beginning of October. 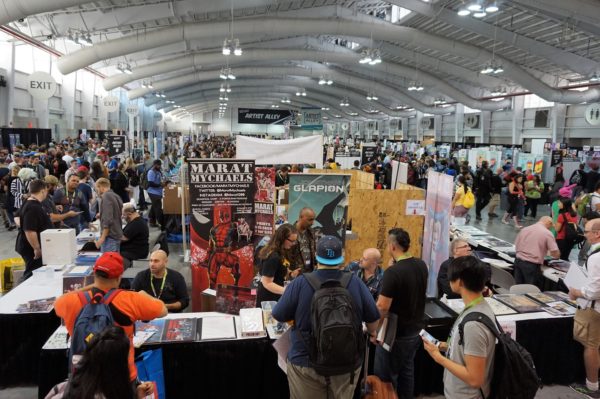 The map of these places New York Comics