Grand Central Terminal, a City in the City (A NYCTT by Florent) 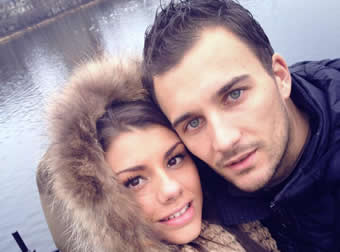 In this article, Florent makes us discover one of the most beautiful sights in New York: Grand Central Terminal
Not just a train station, there are so much more to see.
I will let Florent tell her experience. If you want to do an article for NYCTT, I invite you to read this article in which I explain everything.
Guillermo NYCTT

Grand Central Terminal, a city in the city – A New York City Travel Tip by Florent

Between 42nd Street and Park Avenue in Midtown, Grand Central Terminal was completed in 1871 then was partly destroyed and rebuilt again in 1900, and again under reconstruction between 1903 and 1913.

The last renovation of the station took place between the 1990 and 1998. The Main Hall and its amazing painting depicting a constellation were showed again.

In 1970, Grand Central was in competition with air transportation. Moreover, many dealers and junkies roamed the area. Until they decided to completely destroy this place, but the first lady, at that time Jacqueline Kennedy Onassis, decided to save Grand Central. Listed a few years ago as a historical monument, the train station is now protected and in a very good condition. Really good news for NY lovers. 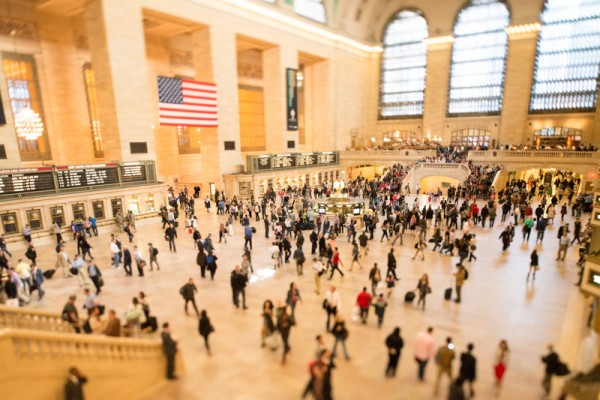 Some numbers about Grand Central

It is built on 7 levels and welcomes an average of 500,000 visitors daily. It has 44 platforms and 67 tracks for the 300 trains transiting there every day. This is the world’s largest train station.

Grand Central is also a metro station and a tourist location with many shops and over 35 restaurants. In 2011, it was the 6th most visited tourist destination in the world. 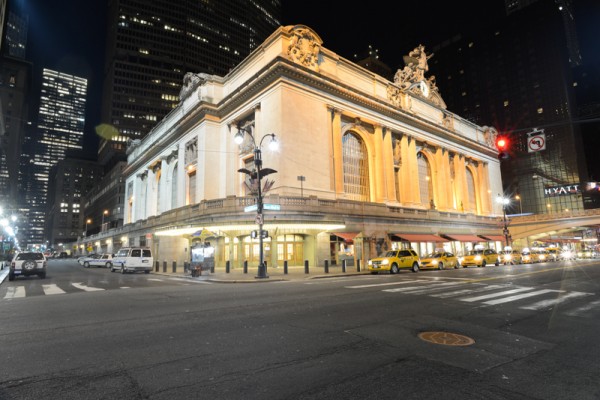 In addition to using the train or subway, what can you do in Grand Central Terminal?

Grand Central is one of the must-see places in NY, featured in many movies, series, cartoons and songs …

You can go to admire the architecture, wander the galleries and shops, eat or buy fresh products. 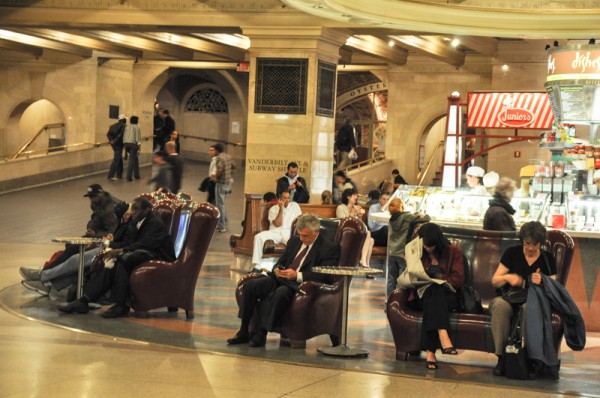 It is about 85 meters (279 ft) long and 40 meters (131 ft) high. It is where you can purchase your tickets, which are being replaced by automatic booths.

In the center is the information desk, under the famous Grand Central clock not made out of gold, but copper. Yet it is estimated to be worth $20 million!
Kiss your partner under the clock, they say it brings you good luck! 😉

The information center has no doors. Employees come through a trapdoor on the floor!

On the ceiling, you can admire the work of French artist Paul César Helleu. In the central part of the art, it is not a point but a black hole.

There is a urban legend stating that all trains have 1-minute delay on their schedule, as a consequence less travelers miss the train.

In the main hall there is an Apple Store, very well integrated into the architecture of the building.

During rush hour, Grand Central is impressive it seems like an anthill. 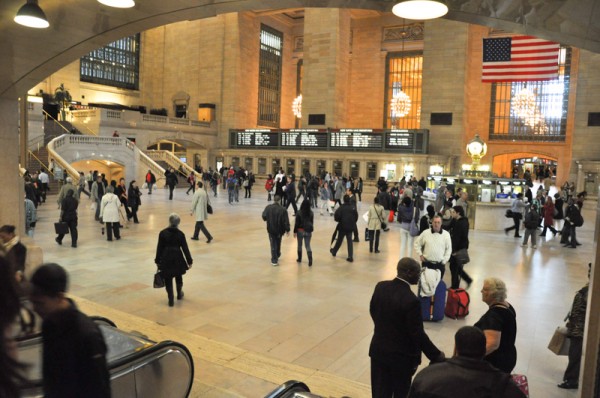 It is located below the main hall and has many food courts. Everything looks luxurious with their shiny floors, very clean.

As for restaurants, there are many chains like Starbucks Coffee and Shake Shack. There Zaro’s Bakery and Magnolia Bakery in which employees prepare cupcakes in front of you. Anyway, you will find everything at any price. It is a perfect place for a quick bite, the hardest part is finding where to sit. 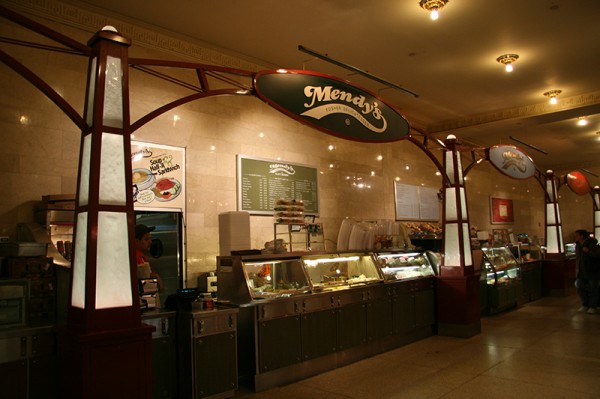 The Oyster Bar & Restaurant has a very bright vaulted ceiling with tiles. Oysters and any fish of the world can be found at this restaurant. Indeed, 2 million oysters are eaten there per year. This restaurant is very famous, President JFK used to eat there. Their products are fresh, and that’s why the restaurant is closed when the fish market is closed all weekend. We highly recommend you to taste a Lobster Roll, a delicious lobster sandwich. It is a good culinary plan in Grand Central Terminal.

Just by the Food Court is the “Hall of Whispers”. You can whisper in one of its corners and listen perfectly to another person standing on the opposite corner, amazing! To make it works, you have to talk the closest to the wall you can and make sure the other person is in the diagonally opposite corner. It is a good plan only in Grand Central.

There are many stores in the galleries of the different halls. There are luxury shops for handbags, watches, beauty products and accessories, banking and insurance and commercial premises.
For $ 45 you can buy a Grand Central clock… a small one obviously. It is a good plan to buy souvenirs at Grand Central.

During my last visit in New York I had a crush on this place. I love food and there I found a great fresh market extending over 120 meters (394 ft) long. There are Italian cheeses, Spanish charcuterie, Italian delicacies … a real grocery store and selected products;)

It has a large selection of products with incredibly attractive smells, like grilled sausage with seafood, fruit, chocolate, cheese cakes. You can buy food and take it with you back to the hotel to eat, if you no longer want to go out at night. 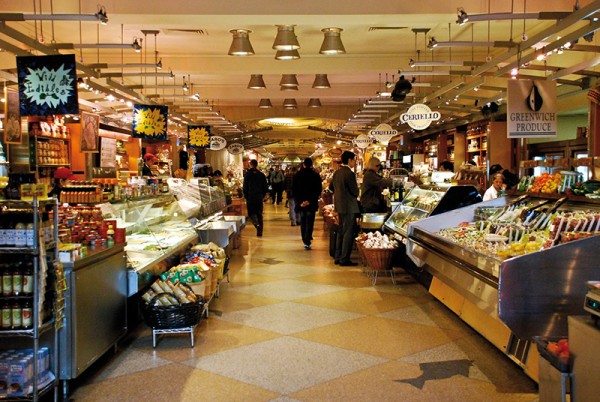 Grand Central Terminal should appear in your plans to visit New York. You will take some amazing photos, the place is majestic and beautiful. You will feel safe and see how clean it is.

During winter, it is a very good plan because the place is heated. You will be protected from the snow and the polar wind.