Humans of New York, a must-have book if you are a street photo lover 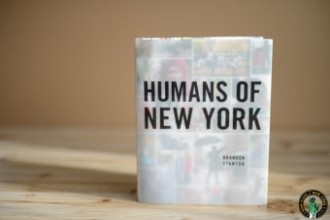 Brandon Stanton created Humans of New York in 2010, and since then it has been a great success!

His blog has over 10.000 photos, his Facebook has more than 11 million fans and lots of books sold in these past years.

This American photographer is someone special 😉

He was born in 1984 in South America. Brandon Stanton studied in Marietta, near Atlanta, then at the University of Georgia. 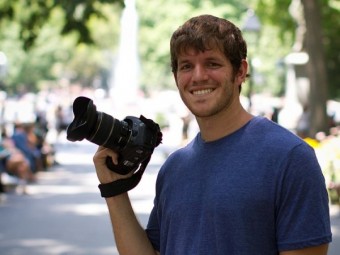 He began his career in 2008 in Chicago as a trader at a brokerage firm.

– In January, he bought his first semi-professional camera, a Canon EOS 7D

– In July he got fired from his job,

– In August, he decided to leave everything and decided to go to New York, to live for his passion: photos and people.

Settled in NYC, his goal was to create a “photographic inventory” to reflect the daily lives of New Yorkers. “I was interested in creating a sort of catalog of the inhabitants of the city,” says Brandon. “I wanted to shoot ten thousand people and pin their portrait on a map”. 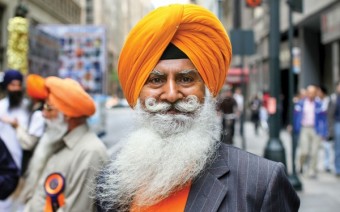 Brandon Stanton walked the streets of NY for several days looking for interesting people and asking simply: “Do you mind if I take a picture?”

As a novice in the world of professional photography, he paid attention to the lights, the colors, the foreground and background… 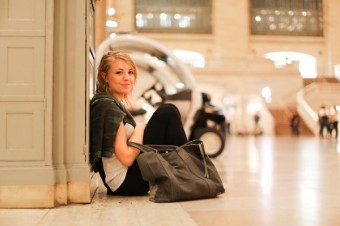 After several months of work, he has the idea of asking people about their history, to write a few lines under each photo. Then, he started a blog called Humans of New York, or HONY 😉

His Tumblr began to grow and succeed, then he creates a Facebook page and the same happened. Every day he publishes between 3 to 6 pictures! 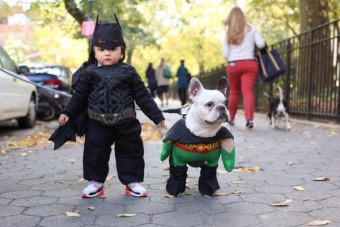 For this young photographer, what matters is the interaction with pedestrians and he takes great quality pictures.

In the Culture Craver website, Brandon said: “I think if I could have a reputation in the world of photography, it is not because of my talents as a photographer, despite my hard work to achieve this result. The interesting thing about my job is above all the interaction I have with people I photograph, and the difficulty of approaching strangers on the street “. 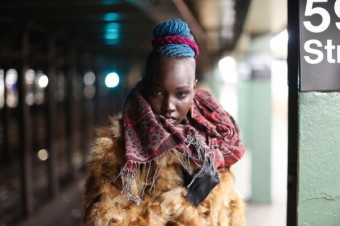 I think his recipe for great pictures includes also simplicity and courtesy. He takes his time to listen to people, to take photos, know them in with confidence and obviously has an eye for finding the right person in the right place 😉

He takes many pictures in Grand Central, but he also has many photos in parks and in the subway.

Let me show you these two videos to understand his work better. 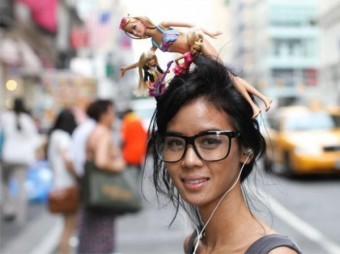 The Humans of New York book:

I do not have much to say except that I love this book. It is an indispensable book in the library of any fan of New York. 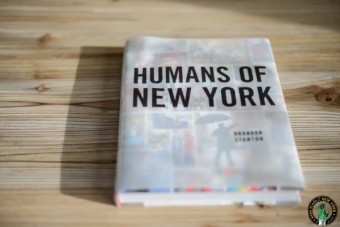 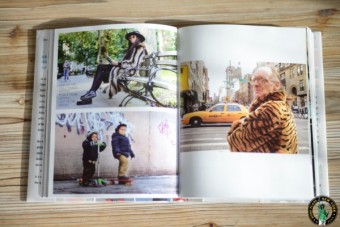 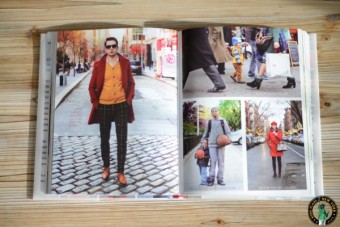 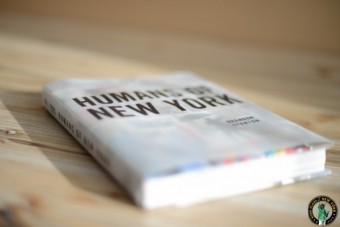 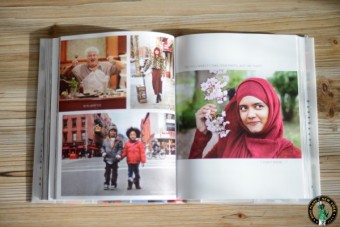 You can find the book on Amazon, if your favorite bookstore does not have it.