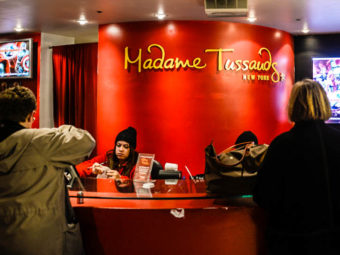 If you want to see famous people in New York, then Madame Tussauds Museum in New York is your deal. Madame Tussauds is a wax museum with live-size wax figures of the most well-known past and contemporary American and international celebrities.

Marie Grosholtz, was born in France in 1761. She learned to model wax, with Dr. Philippe Curtius in Paris. In 1765, the French Court asked her to make the Marie-Jeanne du Barry wax sculpture, a Louis XV lover. Voltaire, Jean-Jacques Rousseau, Benjamin Franklin… were another personalities was-modeled by Mme Tussauds. Her first exhibition was in 1770. 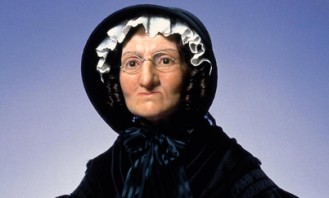 In 1975, she married François Tussauds, had 2 kids and decided to live in London to present her wax sculptures collection.
Few years later, she choose London as her home and opened the “Baker Street Bazar” museum in Baker Street. Her museum attracted curious, to discover among others, the Horror Room, presenting the victims of the French Revolution.

After Marie Tussauds passed away in 1850, at the age of 89, the museum moved to its actual address in London, in Marylebone Road.
In 1970 and Mme Tussauds opened Amsterdam, and now has locations in Las Vegas (1998), in New York (2000) and in Hong Kong (2000).
All the museums are called Madame Tussauds, in her memory.
Today the firm is owned by the Merlin Entertainment Group and locations all over the world:
-Europe: Berlin, Vienna, Amsterdam, Blackpool.
-USA: NYC, Las Vegas, Washington DC, Hollywood and San Francisco.
-Asia: Hong Kong, Tokyo, Bangkok and Shanghai.
-Australia: Sydney. 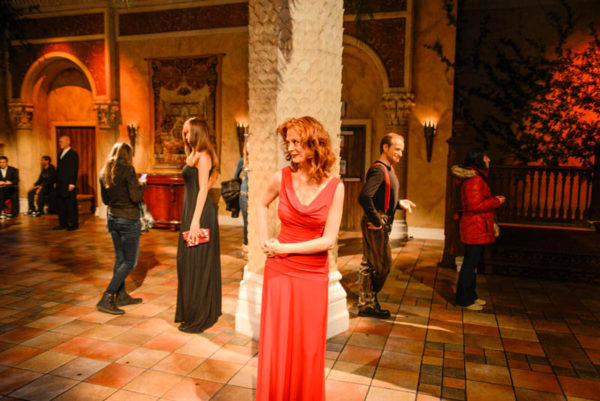 What can you see at the Madame Tussauds museum in New York? 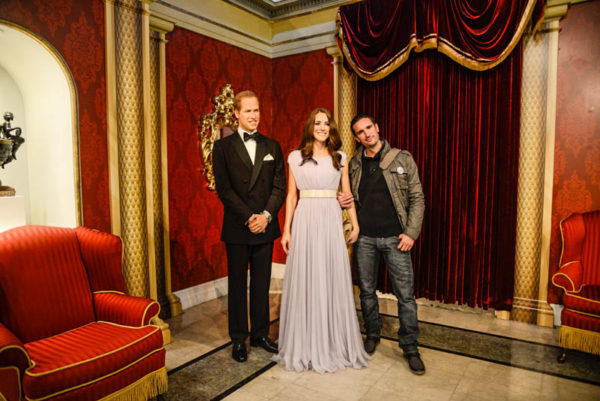 How much do the tickets cost for the Museum?

Purchase a passGet your tickets here 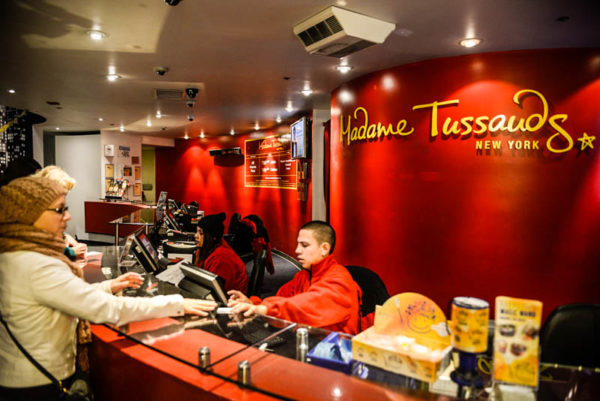 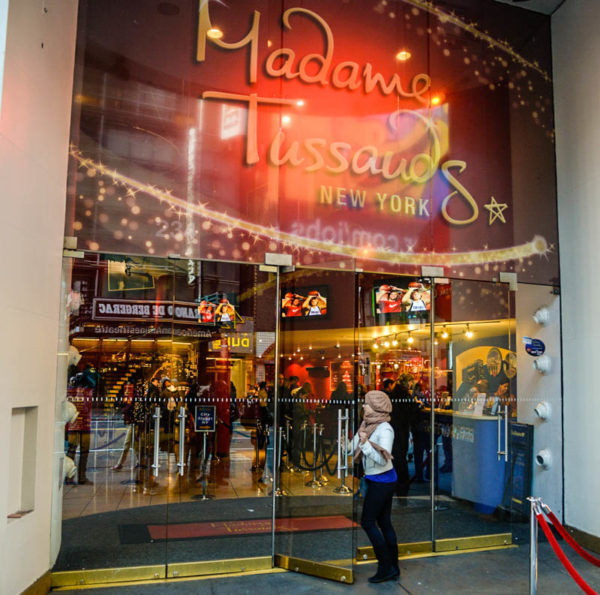 How long does it take to visit the Madame Tussauds Museum?

It will take you about an hour, but if you want to visit it at a slower pace, it can take you around 2 hours. 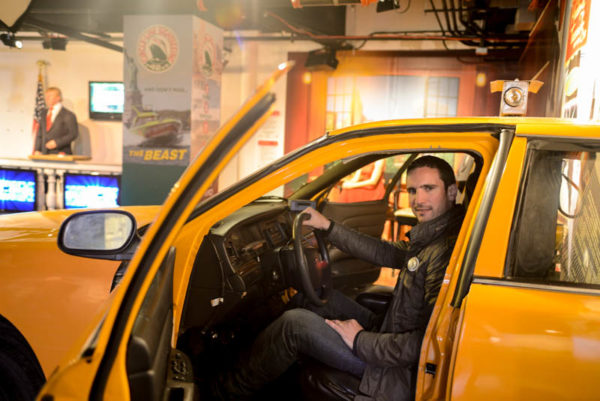 Where is the Museum?

The museum is near Times Square.

Madame Tussauds Museum is not THE museum you must visit when in New York City, but it’s always fun! On a rainy or cold day, it could be a good alternative instead of staying in your room. 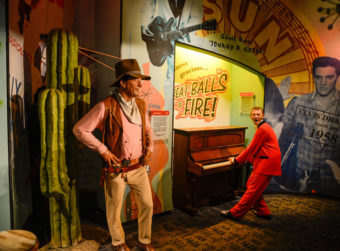 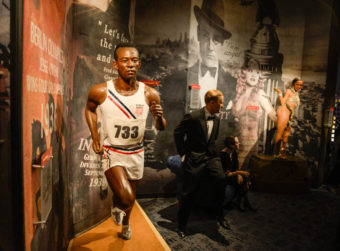 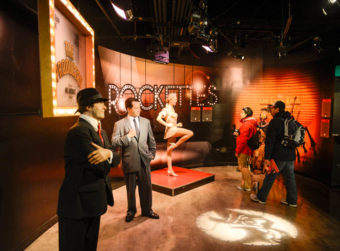 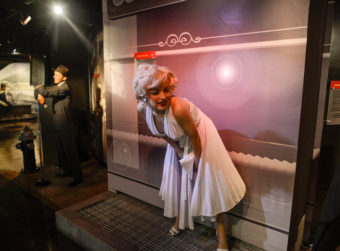 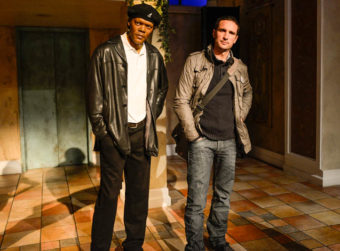 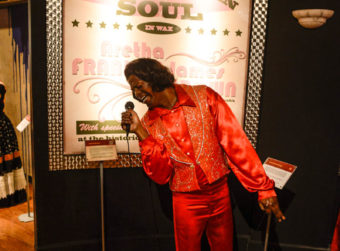 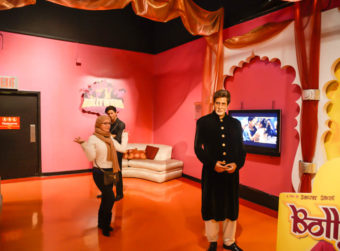 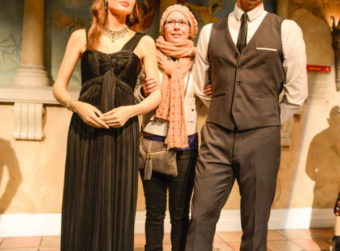