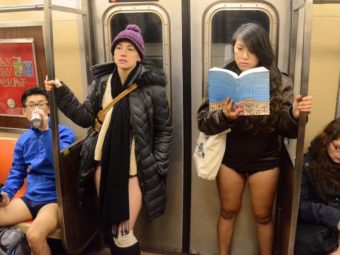 No Pants Subway Ride it’s not a joke, No. It’s a real annual event in New York as it is now in about 60 cities around the world. The goal is simply to take the subway without wearing pants!

What is “No Pants Subway Ride”?

The event was created by the association Improv Everywhere. It grows a little more each year.

The first edition took place in 2002, with only 7 participants and only men. It was basically a prank between friends. The idea was that they take the subway without pants, in the same train, while pretending not to know each other… When they were asked why they didn’t have any pants on, they simply replied that they had forgotten 😉 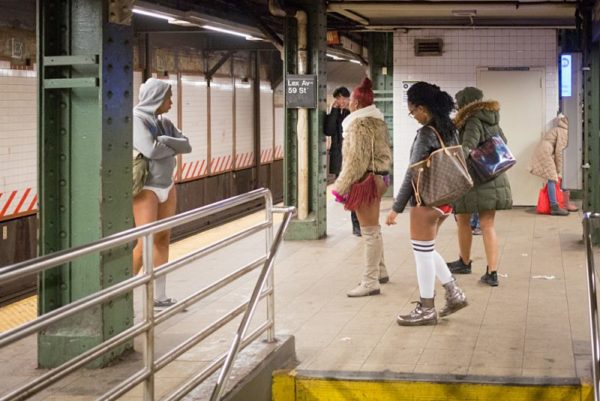 What is the purpose of this event?

Initially thought as a hoax, the gag has since spread to more than 60 cities around the world including London, Montreal, Moscow, San Francisco, Munich, Lisbon etc…

Let’s be frank, this event is useless, it’s just for fun! This crazy event is not meant to. It’s just an opportunity to walk around without your pants on and do something fun.

The organizers ask the participants to be original. Whether it’s shapeless underwear, lace panties or patterned briefs, everyone is free to express their personality in this underwear parade, which may be less glamorous than a Victoria’s Secret parade, however much more fun.

When will be the next “No Pants Subway Ride”?

The 19th annual “No Pants Subway Ride” will take place on January 12, 2020.
Of course if you are going to New York this summer when it will be very hot, don’t do it, or else you will be taken for crazy !!!

Come on, a few pictures of this simple but entertaining little moment of happiness and freedom. 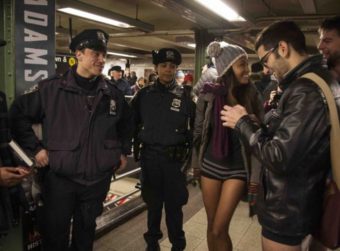 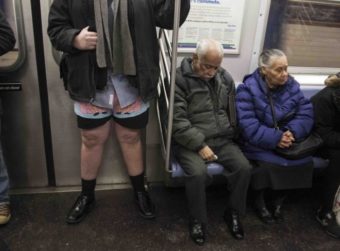 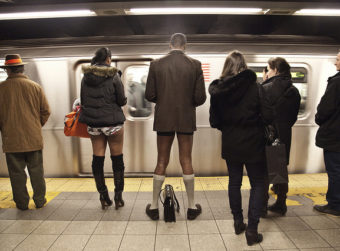 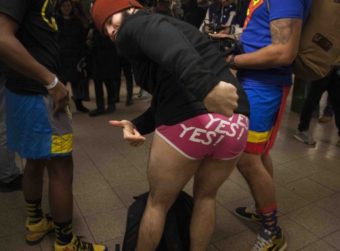 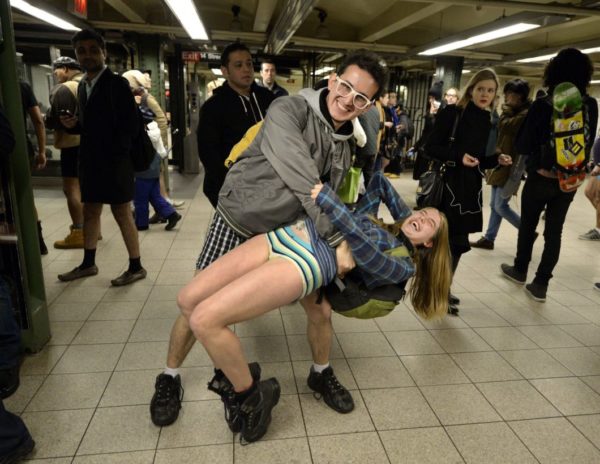 Will you dare to do it?