NYCTT interview with Los Hollywood, a pop rock band that will soon play in New York 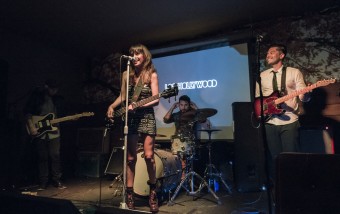 For this new NYCTT Interview, let me introduce Los Hollywood, a talented pop rock band formed in 2007 by three friends from high school, Heidy, Gustavo and Marcos. They have been participating in several projects and have already performed live concerts in many places in Latin America and the United States. They are on tour in 2015, and they will be the opening act for Jarabe de Palo in New York on April 25 at the B.B. King Blues Club.

Summary :
NYCTT interview with Los Hollywood
├ Can you tell us in a few words who you are?
├ Who are Los Hollywood? What are you influenced by?
├ Can you tell us what have Los Hollywood been doing since 2007?
├ What are your current and future projects for 2015?
├ You have already played in big Cities such as New York, as an artist, how does it feel to play there?
├ What NYC represents to you as Californians?
├ When was your first time in NYC and what struck you most about it?
├ Do you have a favorite place in New York?
├ After playing at the B.B. King, what is the next step? Madison Square Garden?
└ I will let you write some few words to the NYCTT readers

Can you tell us in a few words who you are?

Los Hollywood was formed in 2007 in San Diego CA, we we’re all going to the same high school and that’s how we all met and started the band. The songs are written by the members of the band. We are all true believers that for a band to be very solid, all members should participate equally. 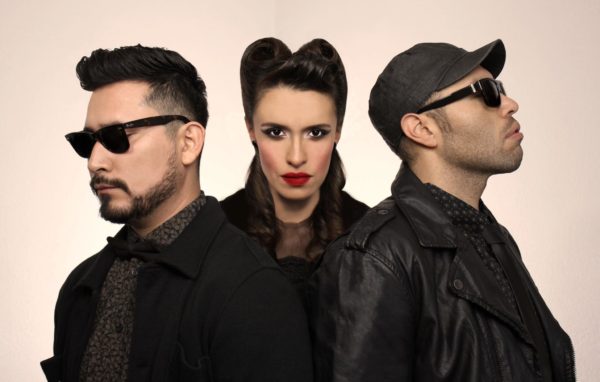 Who is Los Hollywood? What are you influenced by?

Los Hollywood is a indie rock pop band from San Diego, CA. Since we live very close to the Mexican border and our first language is spanish and english our second… I guess we can say that our preferred language is “Spanglish” and for that reason we write some bilingual songs.

About our musical influences, we as individuals listen to different kinds of musical genres… we can go from Chavela Vargas, Tom Waits to Led Zeppellin.

Can you tell us what have Los Hollywood been doing since 2007?

We released our first EP in 2008. “No te Aguites” was our first single and was featured in iTunes as “single of the week” getting more than 60,000 downloads of that song.

In 2009 we played at the LAMC (Latin Alternative Music Conference) in New York for the first time and from there we were invited to Festival Centro in Bogota, Colombia.

We also played in Mexico but mostly in the United States in places like California, Arizona, Nevada, Colorado, Texas, Illinois, Florida etc.

In the past year and a half, we have been working on our new album with 16 Grammy award winning producer Thom Russo, who we consider our George Martin. Thom Russo has worked with Michael Jackson, Jonny Cash, Audioslave, Mana, Juanes. 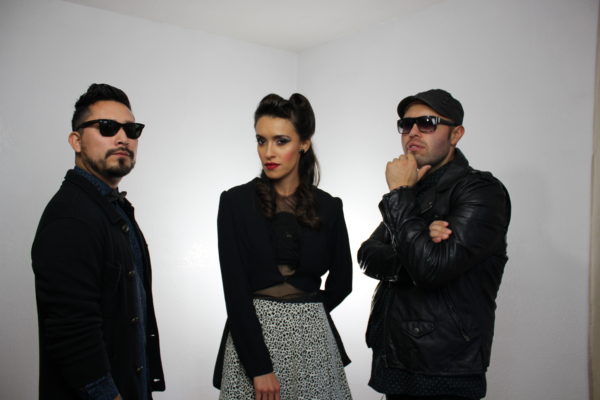 What are your current and future projects for 2015?

In February 2015 we are going to release our first single and video of our song “Hasta mañana“, by April it is expected that we will have the whole album digitally ready for everyone.

In the month of April we are going on a US tour with spanish rock band Jarabe de Palo.

From then on, we plan to take over the world with our music 🙂 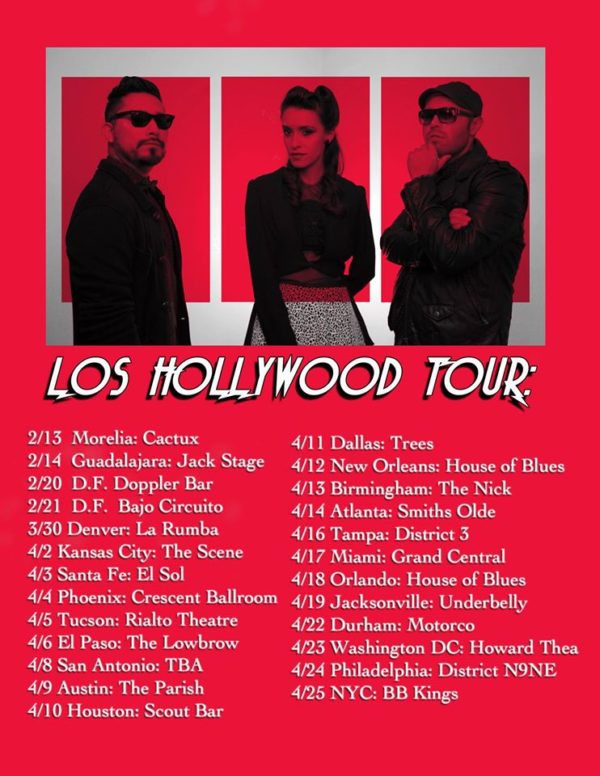 You have already played in big Cities such as New York, as an artist, how does it feel to play there?

The first time we played in New York City was for the LAMC (Latin Alternative Music Conference) and it felt magical for us, we never imagined that our first time was going to be in such an important event.

What NYC represents to you as Californians?

Like California, New York is to us the City of dreams, art, music and everything in between. 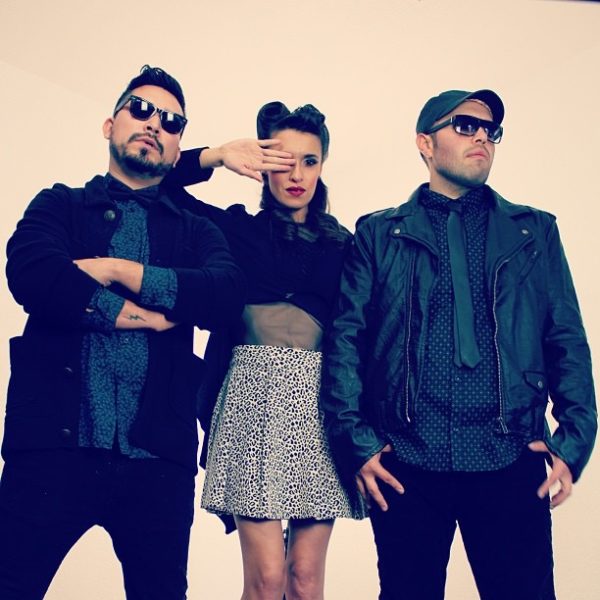 When was your first time in NYC and what struck you most about it?

Our first time in New York was for the LAMC (Latin Alternative Music Conference) and what struck us most about New York was the variety of people, culture, music, food and everything else.

Do you have a favorite place in New York?

Our favorite place in New York City is “Central Park” We thought it was amazing having such a huge & beautiful park in the middle of this metropolis. And of course any corner where they sell a good hotdog…

After playing at the B.B. King, what is the next step? Madison Square Garden?

Absolutely, and the rest of the world!!

Well thanks a lot for your time and congratulations on your artistic career. I wish you the best of luck and much success in your future projects!
▲

I also invite you to become their fan on YouTube, and above all: check on their dates to go see their concerts! 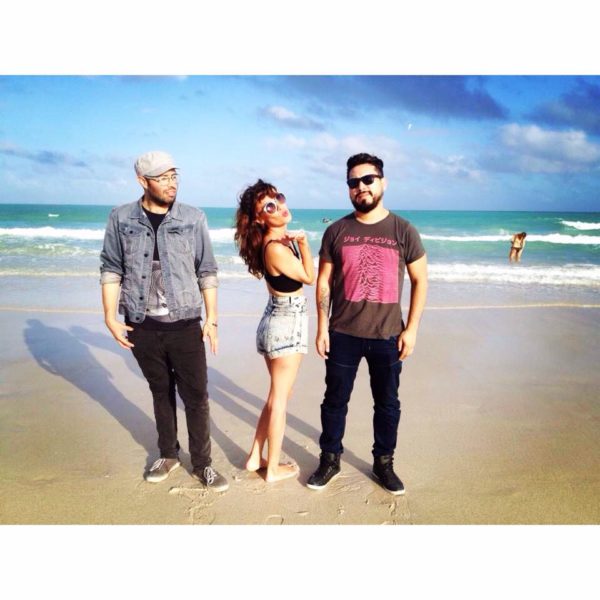