Discover the Statue of Liberty Museum

The new Statue of Liberty Museum opened in May 2019 on Liberty Island.
In this post, I’ll share what you can see and do with you.

Why did they build a new museum for the Statue of Liberty?

First of all, it should be noted that the Statue of Liberty is a true symbol in the world. More than 4 million people visit Liberty Island to see the structure up close and, if possible, see it from the inside.
The museum was before on the statue’s pedestal, and for that a special entrance was needed. As I mention in this article, it was necessary to book months in advance.

They had the idea of creating a more significant museum outside the statue to tell its story. So now, everyone has access to its history and understands what the Statue represents.

It is a gift from France to the United States, so they talk a lot about the country that gave the statue and Auguste Bartholdi. 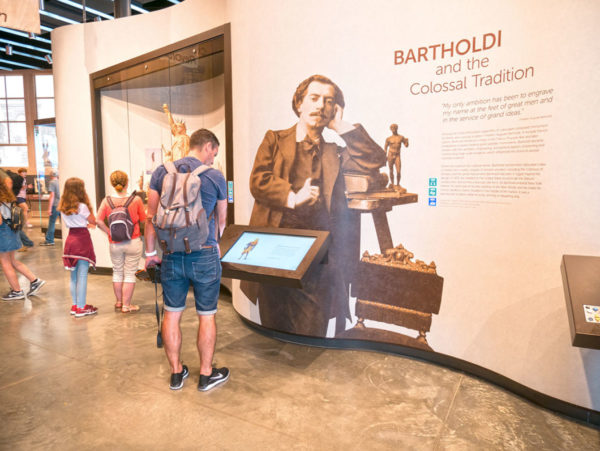 In one part of the museum, you can see the plaque that indicates that it was a gift from France, and that it will be called “Statue Of Liberty Enlightening the World”. 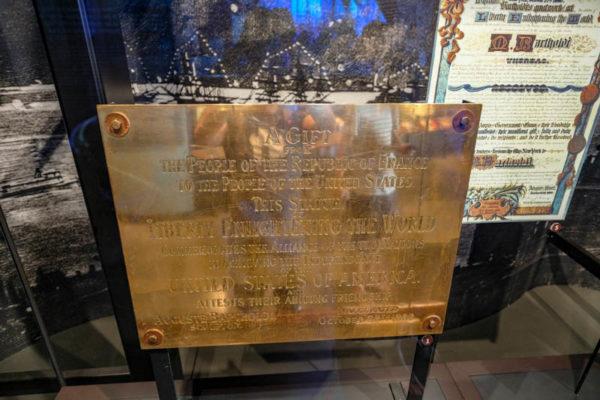 What can be seen and done at the museum?

The museum makes you discover the details of the conception and construction of the statue.
For example, you can see the structure of the Statue to understand how it is built. 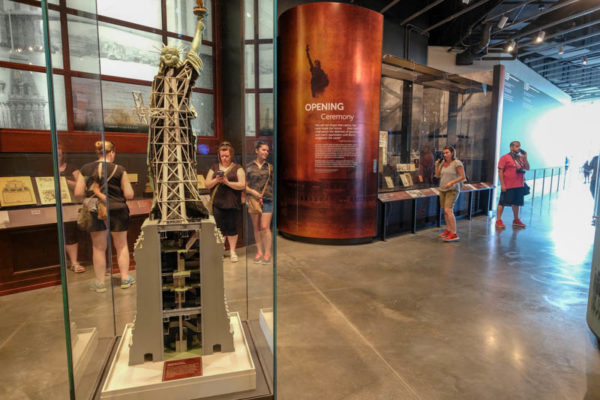 The pedestal was not included in the gift, so there were several sketches to mount the Statue. 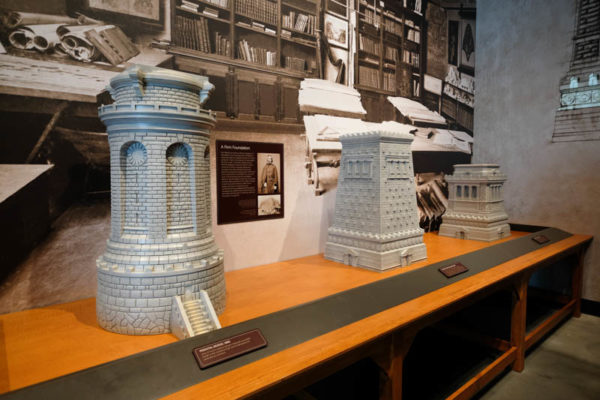 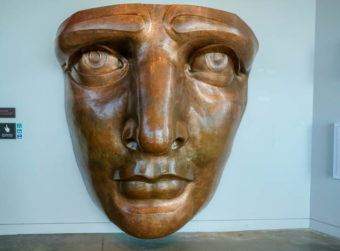 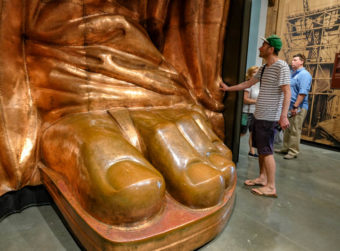 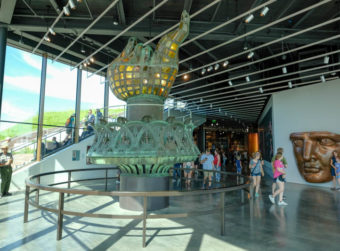 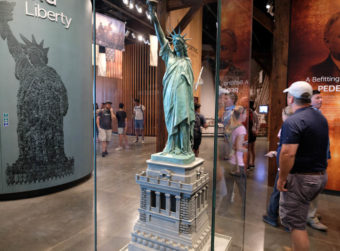 In one part of the museum, you can take a photo and display it throughout the day on a giant screen. Perhaps you will recognize Alex Des Bons Plans, the creator of NYCTT 😉 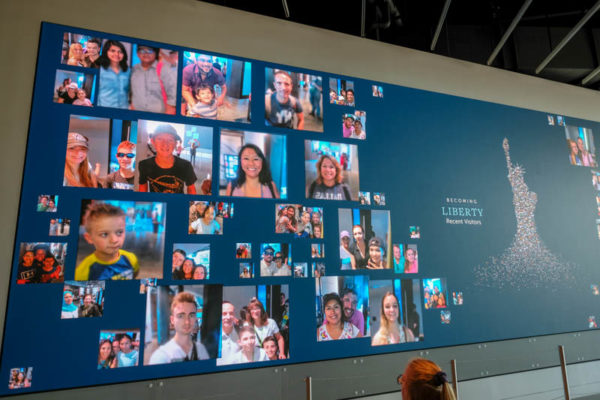 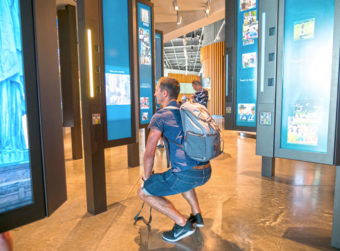 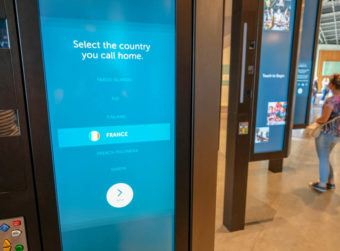 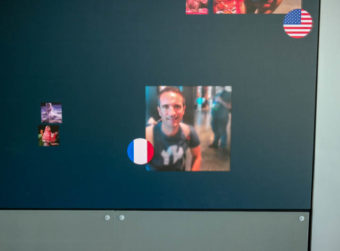 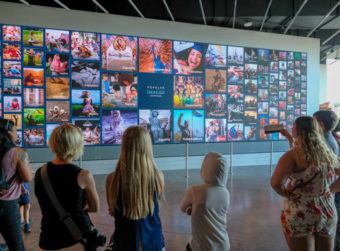 Where is the Museum?

The museum is on Liberty Island, at the left of the ferry landing, behind the Statue. 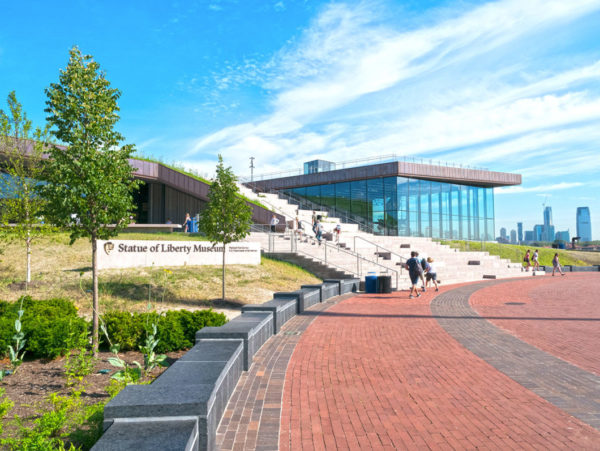 How much does it cost and how long does it take to visit it?

The best thing is that the museum is 100% free. Once on Liberty Island, you can come and go as many times as you want.
Visiting the museum takes about 15-30 minutes.
Here you can check the official website: www.libertyellisfoundation.org/statueoflibertymuseum

What is the good plan of the Statue of Liberty Museum?

What I liked most about my visit was the terrace, located on the roof of the museum. The view from there on the statue is magical. 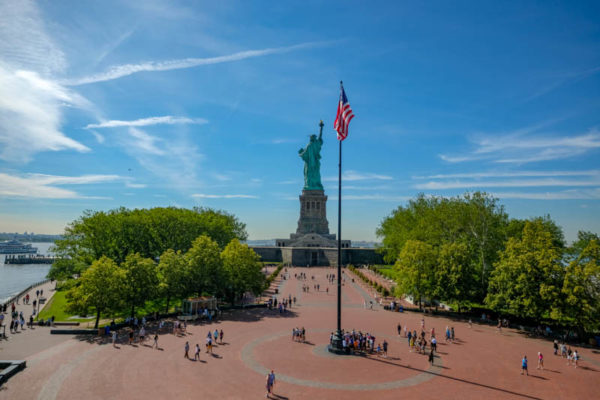 If you walk around Liberty Island, do not miss out on this very nice and also free small museum.
I remind you that to get to the Statue, you can buy your ticket on the official website. The visit is also included in all visiting passes. 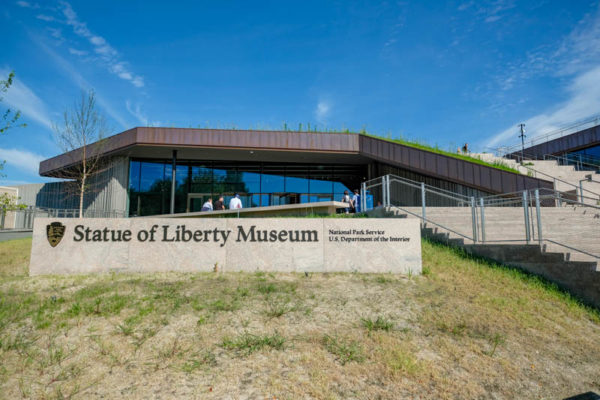