The New York City Travel tips blog was established by Alex on 2008, a French blogger. The blog started growing little by little which so he started to publish it in English (NYCTT) and Spanish (MPVNY) as well. That is why he now has his own Team, we work together to offer you the best tips to visit New York.

Each person has a specific role and is passionate about New York and its job. 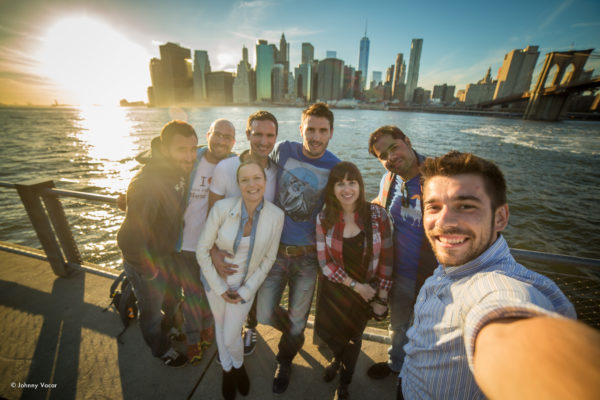 Here is a brief presentation of the NYCTT team for you to put a face to all of us: 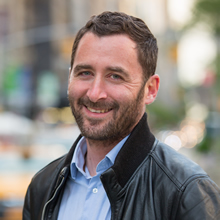 – Role: Quality Manager: he takes care of the plugins for the blog, the french newsletter, taking pictures and editing videos… 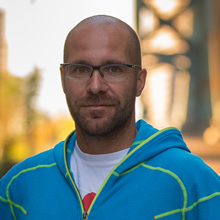 – His favorites places in New York: running in Central Park, the Hearst Tower, Brooklyn Bridge park and its view on the skyline, Miss Liberty and many more places… 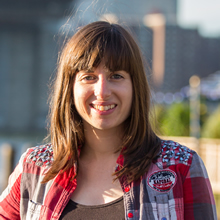 – Role: Blogger of the Spanish version Mejores Planes Viaje Nueva York but also; Community Manager for the french blog, the forum, New York French Connection and the Facebook page. She adds all the events to the NY Agenda. 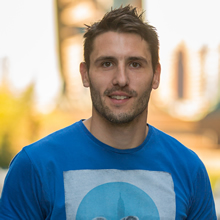 – Role: Community Manager on the Facebook page and Twitter account in french, and as a graphic designer for different things blog (posters, flyers, badges, business cards …)

– His favorites places in New York: the atmosphere of the streets of New York. 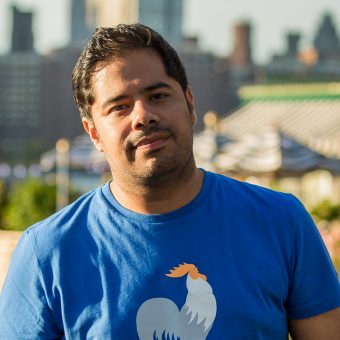 – His favorites places in New York: TIMES SQUARE, ESB at night in the fog when you can hardly see its lights, the emotion you can feel at the 9/11 Memorial. 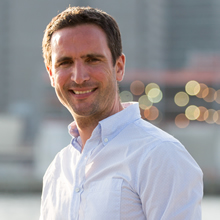 – In the Team since: the begining, I am the creator of the Blog

– My role: I do a bit of everything on the blog and that’s precisely what I like about this job!

– My favorites places in New York: I have dozens or even more but if I have to choose I will say the High Line, le the Street Art everywhere in Bushwick, the delicious Makis and Sushis at Ichiumi and the view from the Top of the Rock.

The photographs had been taken by Johnny, you can make a photo session in New York Session with him, read here for more information.