Visit the Museum of the Moving Image in New York 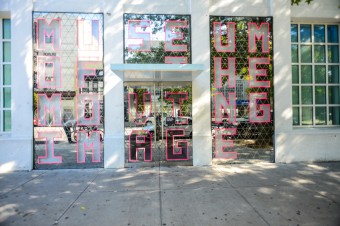 There are many museums in New York, but this one is a little bit different, it’s the Museum of the Moving Image.

It is a museum about film, television and all the arts that draw from both. It is a unique place in New York, with interactive spaces, to watch movies, exhibitions, games …

History of the Museum of the Moving Image

This museum is located in the area of Astoria in Queens. It was created in 1998 in the buildings of Kaufman Astoria Studios.

These studios were the largest in the US in the 20s and 30s, all the celebrities of that time recorded there as the Marx Brothers, Rudolph Valentino… 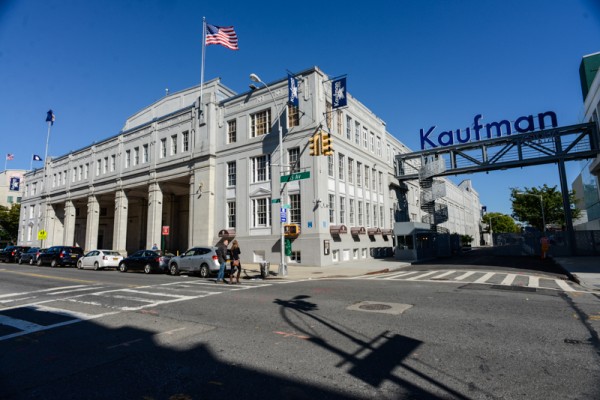 After the implementation of the film industry in Los Angeles, Kaufman Studios were abandoned for about 30 years. It was not until 1977 when the Astoria Motion Picture and Television Foundation bought it. In 1981, they decided to use the buildings to create an interactive museum of moving image.

In 1988, it was called American Museum of the Moving Image. It was the first museum in the US that was devoted exclusively to the art, history, technology of film, television and video.

In 2005, Michael Bloomberg (Mayor of New York at the time), awarded a grant of $ 20 million. It’s when the museum became the Museum of the Moving Image.

In 2008, they started to do some work on the museum. It lasted almost three years to increase its surface, build a theater and an educational space.

Now it is as it exists since January 2011, with 3 floors. The studios are the largest in the East coast of the US with 5 acres. 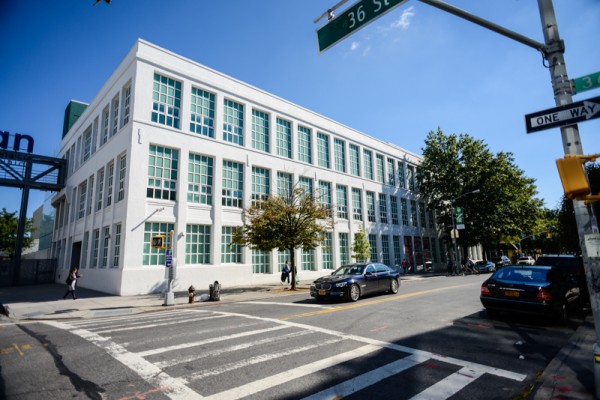 What to see in the museum?

There are different areas in the museum with permanent exhibits but also temporary exhibitions.

I recommend starting your visit going up to the 2nd floor to see the exhibition Behind the Screen which will allow you to better understand what happens behind the screen. 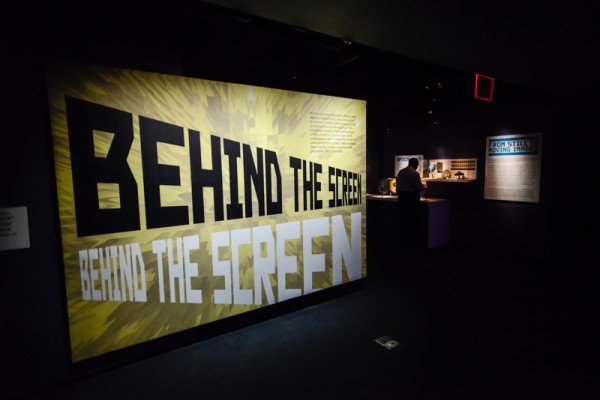 At first you will see multiple objects to remember the history of the movement, as you can see in this short following video:

Then there are many interactive games like the Video Flipbook. You can do whatever you want for 5 seconds in front of the white screen, it will be your special video. 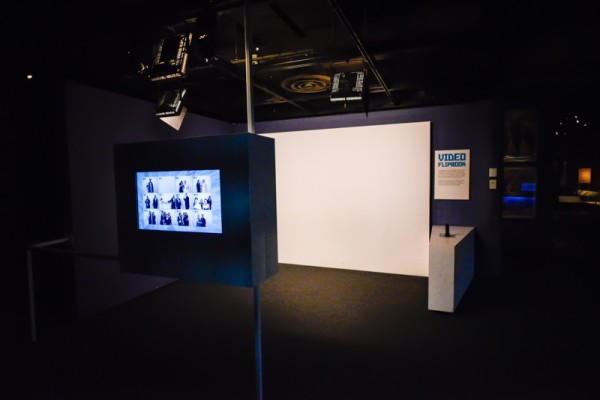 Then you appear on the television like the photo below. 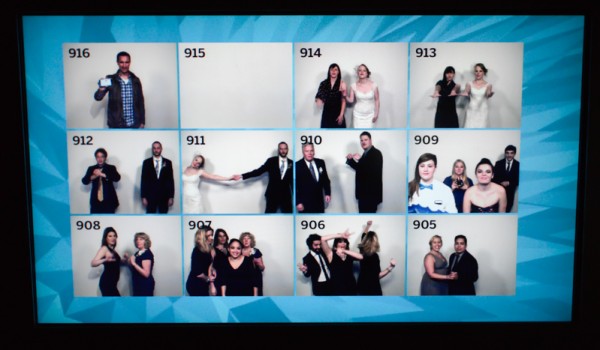 This video will be applied in a book (to redeem in the museum shop) called Flipbook. It is a book made with the pictures from the video you just recorded, if you flip it through quickly, the photos seem to be a small video.

If you do not want to purchase the book, you can ask the person at the cashier of the museum shop to send you the video via e-mail 😉

Next door, there is a workshop to discover the Stop Motion. This for sure will draw the attention of your kids. 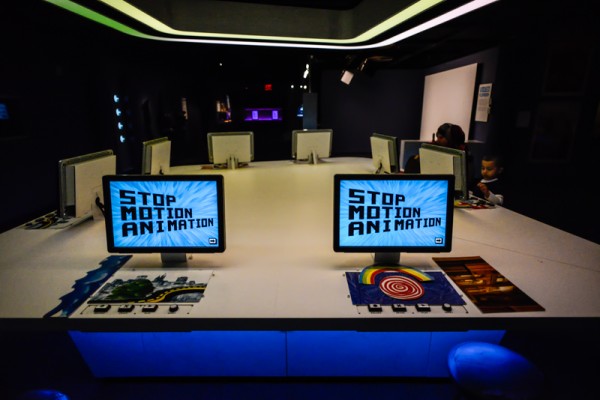 Then you will come to a room with movie cameras and television. 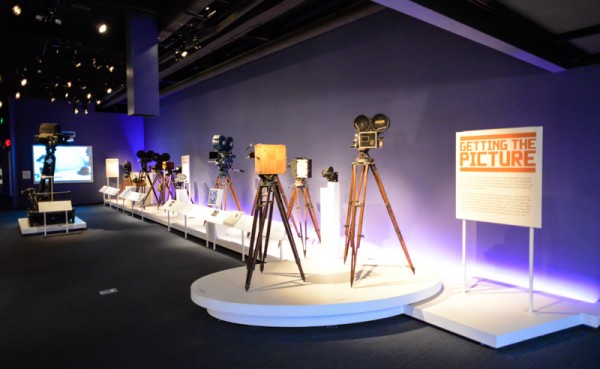 There are more workshops to dubb your voice, to be the voice of legendary actors like Marilyn Monroe. 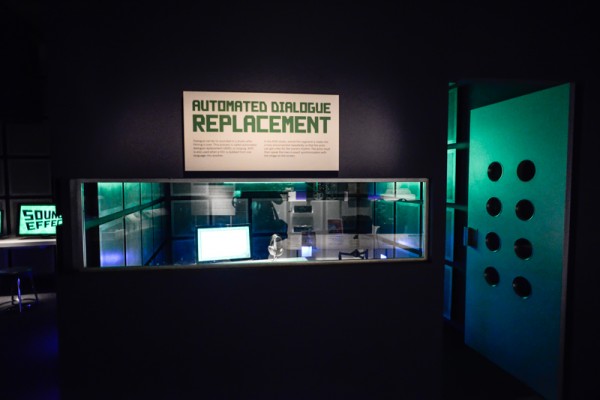 You watch an extract from a film, a text appears on a movie screen and then you can start doing the voice of the actor. Eventually they show you the result: the movie scene with your own voice 🙂 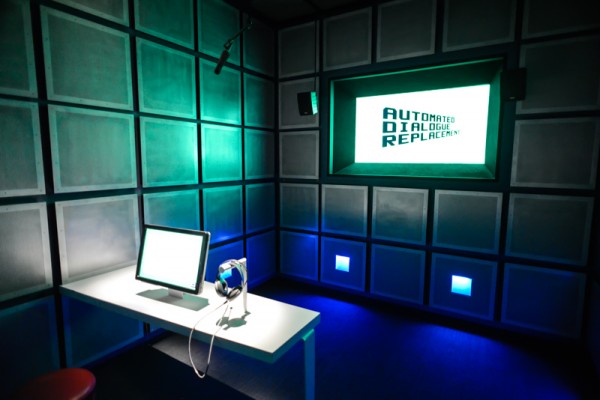 There are many more workshops and rooms with historical objects, film costumes (the head of The Mask with Jim Carey, the Chucky doll …), vintage appliances, photos of celebrities who recorded movies in Kaufman Studios …

Downstairs, there are temporary exhibitions. Now through January 19th the exhibition is “What’s Up, Doc? The Animation Art of Chuck Jones.” 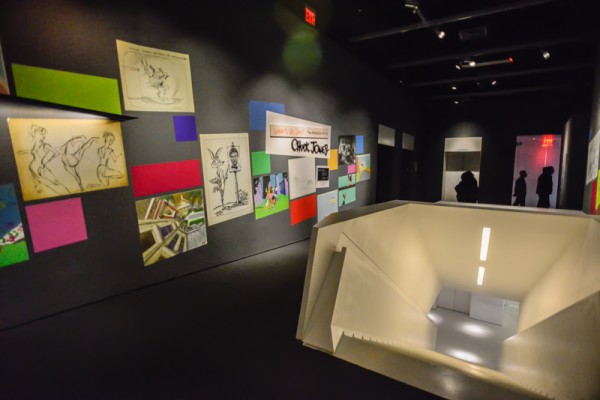 Chuck Jones is the creator of many cartoons and mythical characters such as Bugs Bunny, Daffy Duck, Coyote and Beep Beep …

All are from the Warner Bros., Looney Toons and Merrie Melody series. 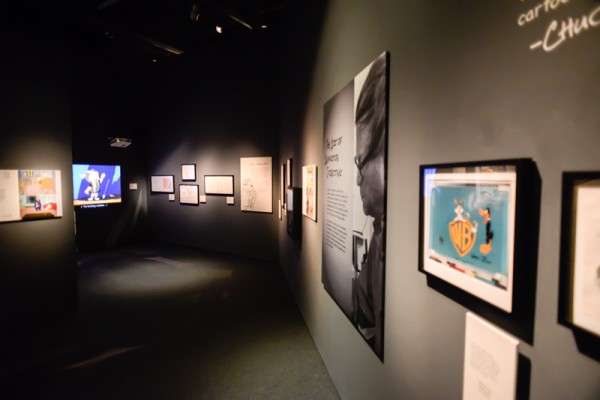 This exhibition features posters of cartoons, drawings and workshops. 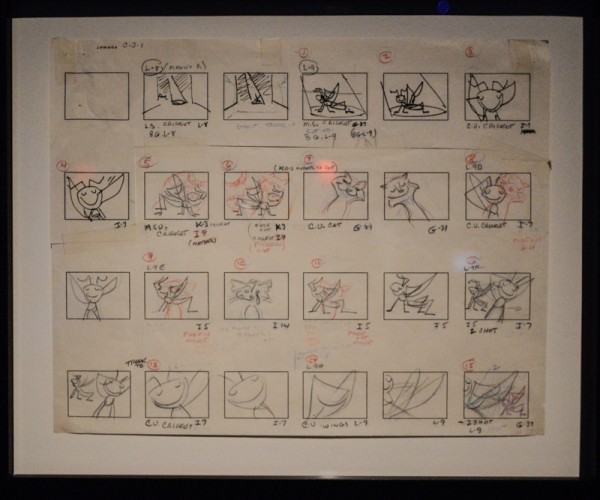 There are also 2 theaters with screenings and discussions on Friday evening, Saturday and Sunday. During the weekend, the films are more directed to families (films are included in the admission ticket). 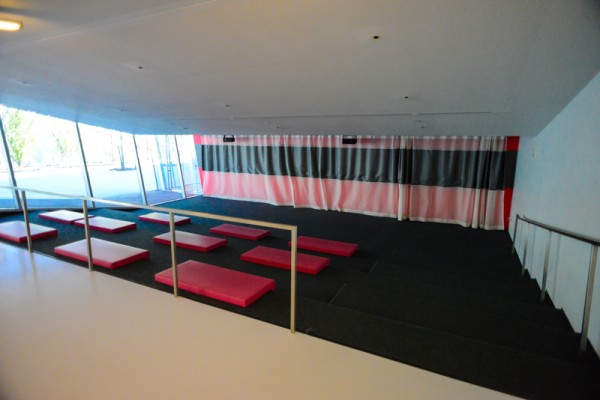 What are the events organized by the museum?

There is a calendar of events of the museum here: http://www.movingimage.us/visit/calendar

What are the pluses of the Museum of the Moving Image?

In the museum you will find a Coffee Shop on the ground floor, with a nice garden when the weather is nice. 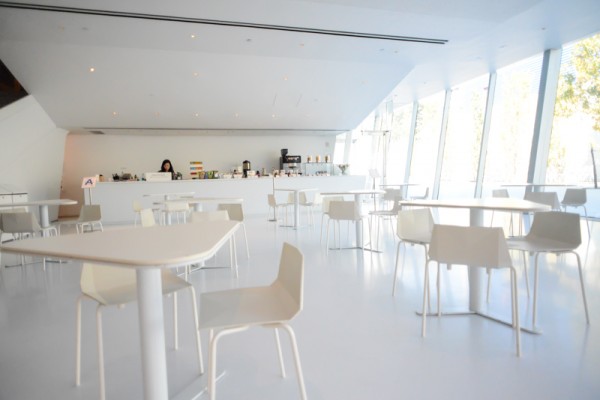 There is a small shop at the entrance of the museum with books on cinema, children’s games and many fun items. It’s a bit like the MoMA Store. 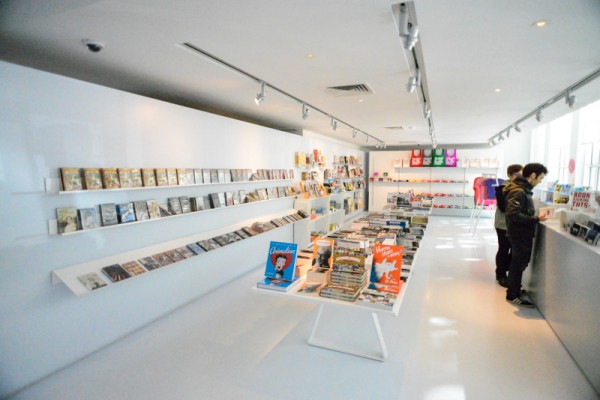 You can arrange a special event at the museum, like your wedding, seminars or other meetings, film screenings for a private audience and organize birthday parties for children. 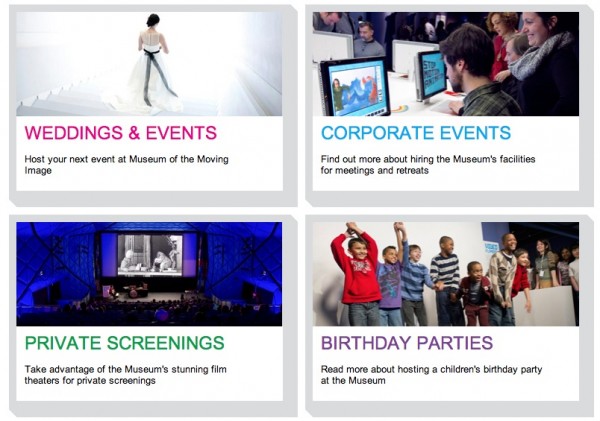 Who should visit the museum?

Everyone with a passion for films, television and images will be delighted to visit this museum. 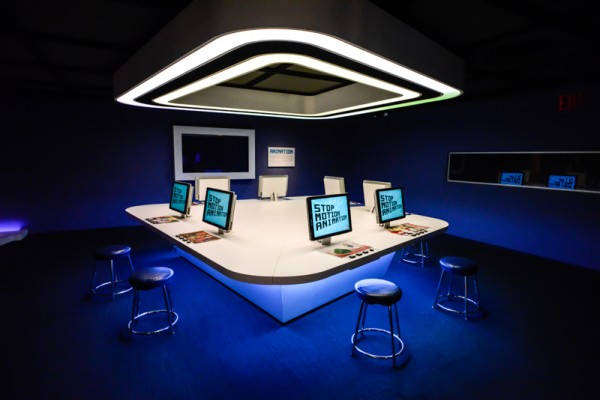 If you go with children or teenagers, I am sure that they will enjoy the museum thanks to all the games they can do.

When does the museum open?

It is closed on Mondays and Tuesdays, except on Columbus Day and November 11 (Veterans Day) when it is open from 10.30am to 5.00pm.

The museum is closed on Thanksgiving Day, December 24th and 25th.

How long does it take to visit the museum?

I would say it takes at least 1h30 to 2 hours, but nearly three hours if you want to see each workshop and exhibition. 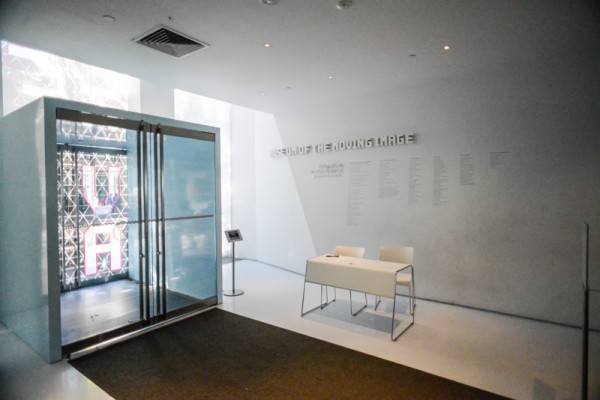 What is the entrance fee for the museum?

Where is the museum in New York?

Is it worth visiting this museum in New York?

In my view, it is not mandatory to visit the museum for a first trip to New York. The MoMA, the Met and the Museum of Natural History are most important and famous.

But considering that you love movies, and there is an exhibition that seems interesting, you are in NYC with your kids, you come for third time in NYC, or it’s your first time but you’ll stay three weeks; then yes, this museum is a real option for a good time, and to learn more about the history of New York.

Thanks to NYC & Company for the museum visit.