What to do in November and December 2021 in New York? 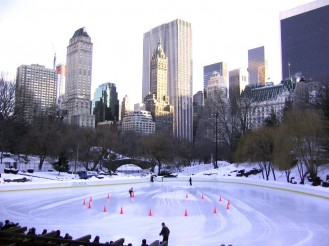 November and December are my favorite months to visit New York because it’s the celebration of Thanksgiving and Christmas!

Due to Covid-19, New York City implemented public safety measures. Check here for updates:
– What you need to know about the Covid-19 health crisis in New York
This article presents activities that one can typically do in New York. I leave it with the hope that the situation will be better for everyone.
Stay safe!

Weather forecast for November and December in New York

In the last two months of the year, New York experiences the fall season, and then naturally winter comes, but you’ll see that nothing is boring in this city. With fall, you’ll enjoy a nice stroll in the streets of Greenwich Village and SoHo or even Central Park with its fall foliage. In November, you might still enjoy some mild temperatures during the day but watch out for evenings since it tends to be cold.

Then, keep in mind that snow can fall at any given time and for several days starting November, but in December, when celebrating Christmas and New Year’s Eve, you’ll experience a fabulous side of New York for the winter holidays.

Beware of temperature drop in the winter and make sure you are warm enough since you’ll be walking long hours. It isn’t the right time to get sick, but to comfortably enjoy New York.
When I say warm clothes, I mean: warm walking shoes, scarves, hats, and gloves if it’s freezing, and you might need a raincoat since it often rains in November.

In November and December there’s several events you don’t want to miss! 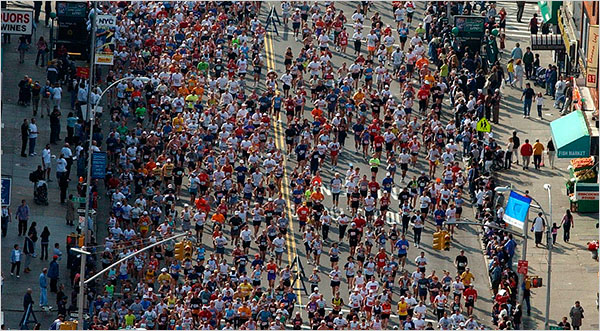 At the beginning of November (Nov 8 – Nov 14), the NY Comedy Festival takes place in several venues in the city.
It’s the festival you need to forget that winter and its cold weather is coming. Typically from New York, you will see the biggest names in stand-up comedies at different venues during this event. 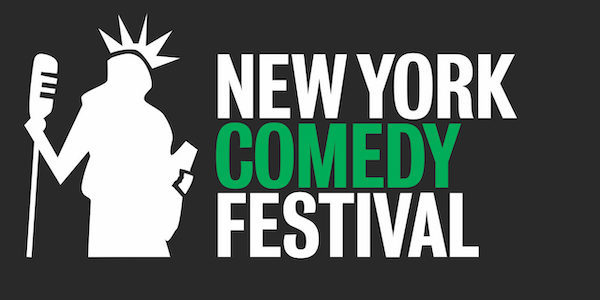 On November 11th 2021, the Veteran’s Day Parade takes place. Each year, close to 20.000 people attend to the parade located between 23rd Street and 59th Street. You’ll see veterans, political figures, diverse veterans organizations, and more.
This event has been around since 1929. More than 20, 000 people join the Veteran’s Day Parade in New York each year.
The memorial service starts with a ceremony at 10 pm at the eternal flame in Madison Square Park then the parade kicks in at 11 am. 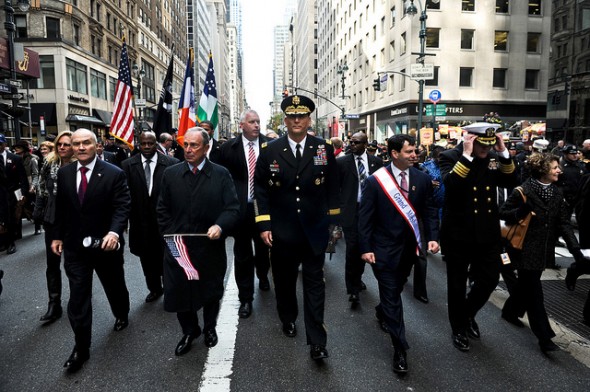 The Macy’s Thanksgiving Parade is an annual parade sponsored by the department store Macy’s. The parade lasts about 3 hours and takes place in New York on Thanksgiving Day, which always falls on the 4th Thursday in November. You’ll see many trucks passing by in the streets of New York with notably famous balloon figures.

The parade starts at 9 am. More than 3 million people attend the event, so I recommend arriving as early as possible at one of the points along its route if you want to see it. The route departs from Central Park West (corner of 77th Street), then heads down Central Park South to 6th Avenue to end at Macy’s Herald Square (34th Street). Therefore, Columbus Circle is one of the places I recommend to see Macy’s Thanksgiving parade. 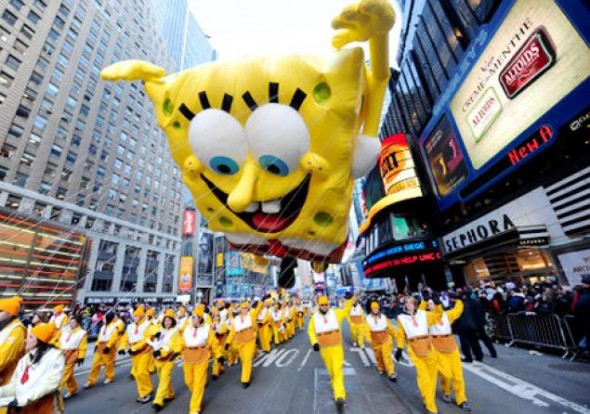 Are you planning to spend Christmas and New Year’s Eve in New York?

I wrote a several posts giving you travel tips to spend the holiday season in New York City with information on the:
– Christmas markets in New York
– department stores’ Christmas decoration
– ice skating rinks in NYC

What to do for Christmas and New Year’s Eve in New York? 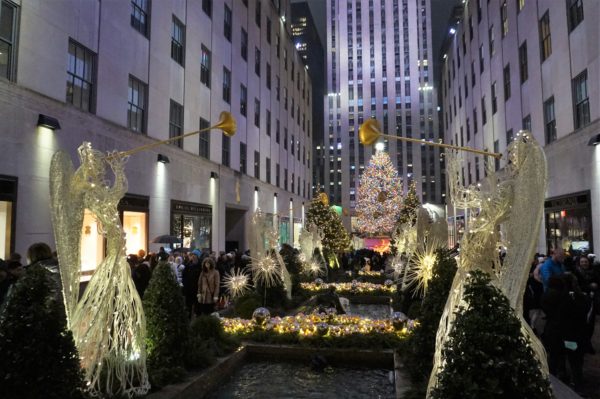 Sports in November and December

In November and December, the NBA season is in full effect!!! If you like it or are not familiar with the sport, I really advise you to see a NBA basketball game!!! It’s a real American show where you won’t have time to get bored and you’ll see that it’s an American family tradition. 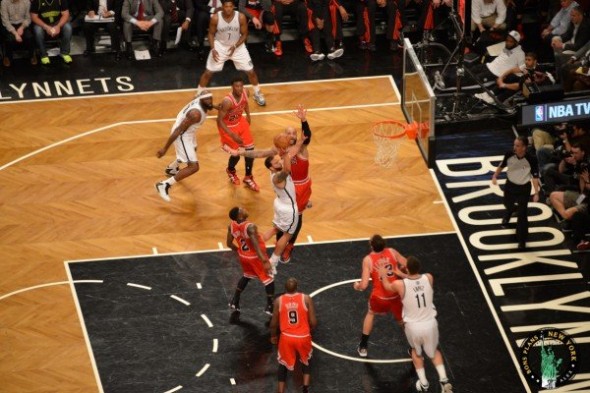 New York is home to 2 Ice Hockey teams: the NY Islanders and the NY Rangers 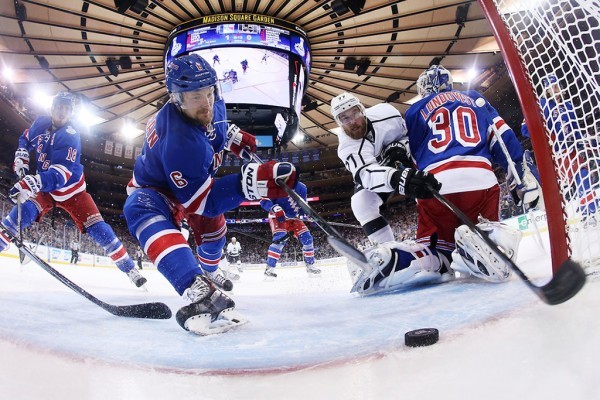 In Football, the 2 NY teams are the NY Jets and the NY Giants 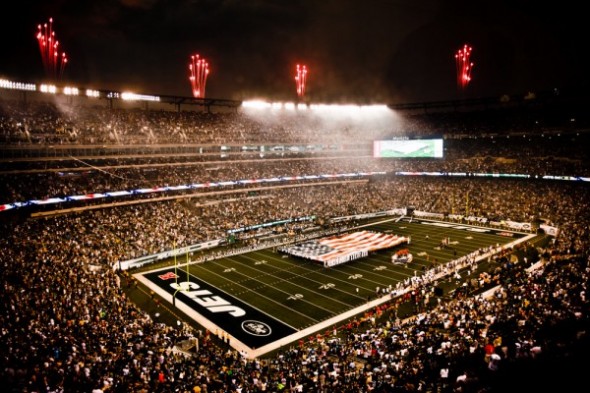 As for soccer (or football), the local team are the Red Bulls and the New York City FC 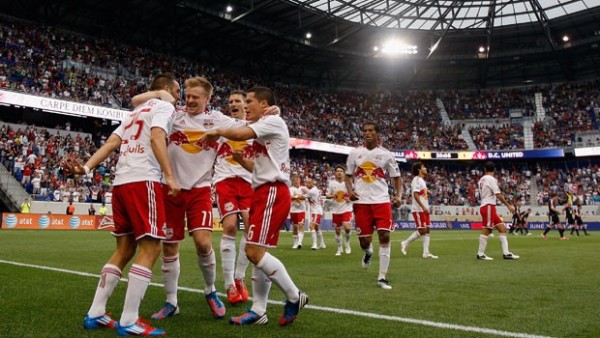 Concerts and shows in New York in November and December 2021

New York is well-known for its shows in Broadway and concert in on of it typical venues, like the Radio City Music Hall, the Madison Square Garden or the Barclays Center to only name a few. 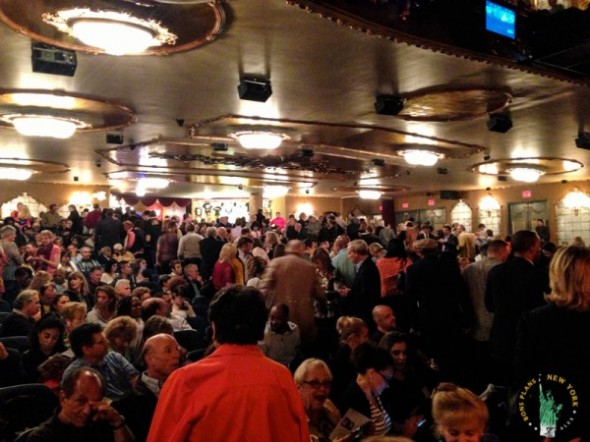