In April 2008, Alex Les Bons Plans, a French native from Bordeaux, was preparing his honeymoon with his wife Celine and was looking for great deals for their next trip to New York.
While searching on a number of websites, blogs and forums, Alex les bons plans decided to compile the best information on NYC on a single place. In this way, the French blog Bons Plans pour un voyage à New York was created in 2008. 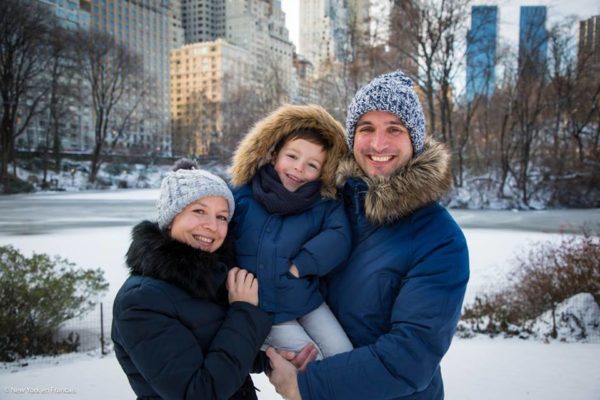 In January 2013, Alex decided to translate his articles into English for you to read all his valuable travel tips.
New York City Travel Tips is then inspired by the original blog Bons Plans pour un voyage à New York written by Alex les bons plans.

Who am I?
My name is Memo. My first trip to New York was in 2007 when I was working for an airline company. I was born in the US, and I lived in Mexico and Europe between Belgium, Spain, and France… Well, let’s say I know about traveling! I bring my experience of NYC to the blog, joining my efforts with Alex to provide the best travel tips you could imagine! I’ve started to work with him on the English version of the blog in July 2014. There’s still a lot to be done. New York City never sleeps and constantly changes. I’ll give my best to help you plan THE perfect trip to New York City!
I have another job, so Caro Des Bons Plans helps me out with NYCTT. She’s French and works for the French and Spanish versions of NYCTT.

Send me a message 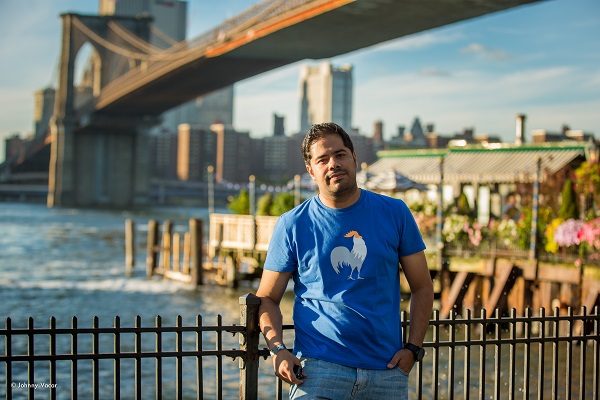 This blog is dedicated to all of you who want to prepare ahead for their upcoming trip to New York and those who love New York just like we do.
You will find shopping, culture, bars, restaurants, housing, activities, and more. All you need to discover or rediscover New York!

You can follow New York City Travel Tips on:

Take a look at the whole team!