The Green Cab of New York: the Boro Taxi 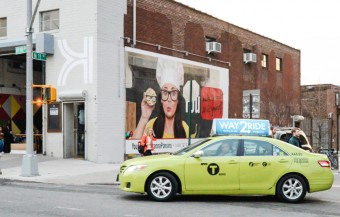 The iconic yellow cabs in New York share the road with the green cabs which appeared in summer of 2013.
Let me explain to you what the green cabs, also known as the Boro Taxis are.

Summary
The Green Cab of New York: the Boro Taxi
├ What are those green cabs?
├ What are the differences between the green and yellow cabs?
├ How much does a taxi ride cost?
├ A video of the Boro Taxis:
└ Conclusion

What are those green cabs?

Created in 1897, the Yellow Cabs are a part of New York. But since 2013, a new category of taxis appeared in New York, the so called Boro Taxis.
Alike the traditional taxis of NY, the Boro Taxis are part of the NYC Taxi & Limousine Commission.
The purpose of the Boro Taxi is to improve transportation in the 5 boroughs of NY, in particular out of Manhattan. The improvements also aim at offering a better service for people with disabilities. 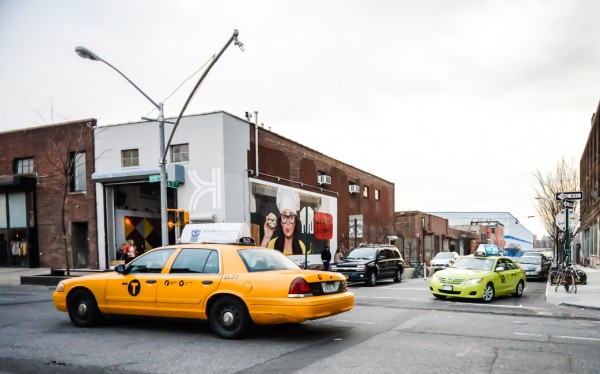 What are the differences between the green and yellow cabs?

The Boro Taxis can only pick up passengers from the streets in northern Manhattan (north of West 110th Street and East 96th Street), and anywhere else in the 4 boroughs (except the airport area).
They can drop you off anywhere (including the airport area) in the 5 boroughs. 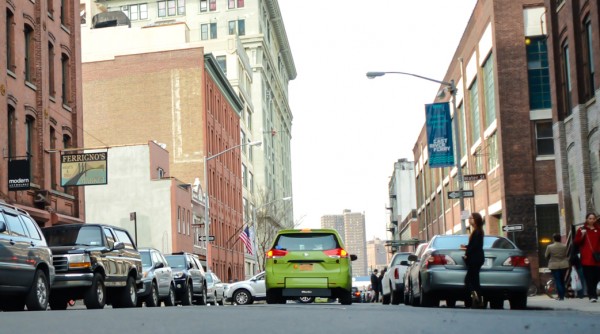 That’s why you may see some green cabs in Soho, Midtown but they are not allowed to take you on board. 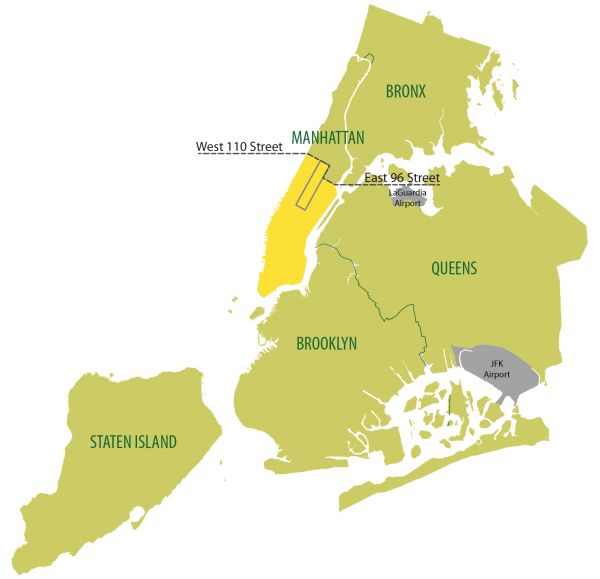 How much does a taxi ride cost?

You can use the app below, you just have to fill out the boxes with the departure address (From:) and your destination (To:), click on the button “Get Fare”, and the rate for your ride will appear.

A video of the Boro Taxis:

Those green cabs are more than useful. If you are in Brooklyn or the Bronx it’s now stress-free to find an available cab. The traditional yellow cabs rather stay in the street of Manhattan and it was challenging to find a taxi to go to the other boroughs.
Thanks to the green cabs, the New Yorkers and tourist’s taxi rides are easier!