What’s the impact of the U.S government shutdown on tourism in New York? 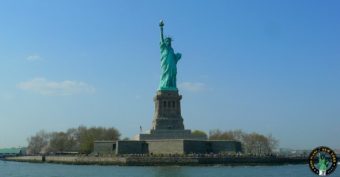 Some of you are travelling to New York and are wondering about the impact of the shutdown of the US Federal Government on your trip to New York.
I’m hoping I can help you with some of the questions you may have regarding this event even if I don’t work in politics or employed by the office of tourism of New York. I just compiled some information given by the media.

On December 22, an agreement failed regarding the US Federal Budget and as a result, the partial shutdown of the federal administration became inevitable. More than 800.000 out of three millions federal workers will have to work with a late pay or are now forced to take a leave without pay. 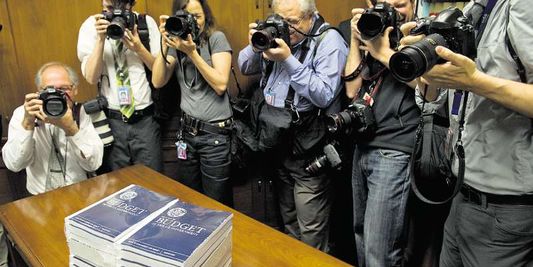 Which services are closed in the United-States because of the Government Shutdown? 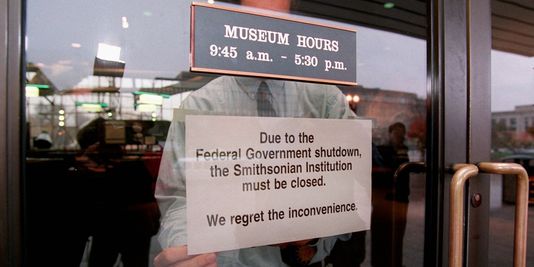 What park and national museums are closed in New York?

In New York City, most city parks belong to the city for instance: Central Park, Bryant Park, Madison Square and are safe from the shutdown. 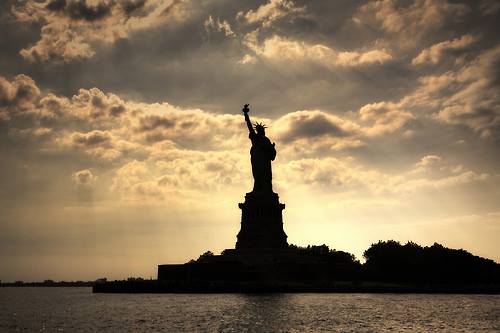 What attractions or museums are open?

Most of the attraction will be open:
– The Statue of Liberty (could be closed if the shutdown remains, there’s no official information yet)
– Empire State Building, Top of the Rock, One World Observatory
– MET (Metropolitan Museum)
– MoMA
– American Museum of Natural History
– Madame Tussauds
– Circle Line cruises
– Guggenheim
– Intrepid , Sea, Air & Space Museum
– etc … 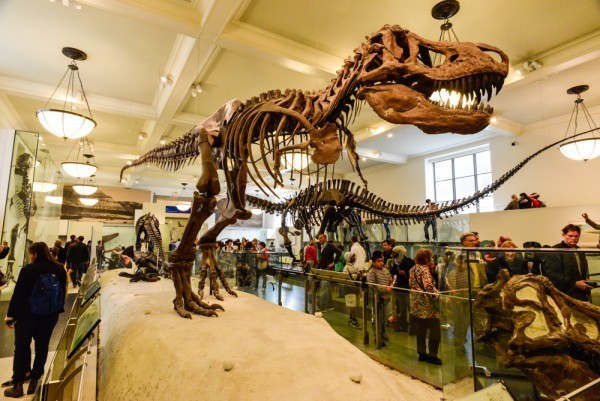 How long the shutdown will last?

This situation can last until a new vote is proposed by the Congress, which can take days or even weeks.
There was a shutdown in 1995 that lasted 3 weeks! In October 2013, it lasted 16 days, and the last one was in January 2018 and only lasted 3 days.
To be followed 🙁