Are you planning to go to an Apple Store in New York City?

If you want to go to an Apple Store and see the prices of an iPod, iPhone, MacBook or any other Apple product, you will easily find stores thanks to my following lists.
Take advantage of the free Wi-Fi connection offered by the Apple Stores to check your e-mails… but I strongly recommend that you visit NYCTT blog to read my new articles, or to post a comment on my Facebook too 😀

This store is the most famous in New York City and maybe in the world thanks to its main entrance. But what amazes me the most, is the fact that the store is always open, 24/7!
Address: 767 Fifth Ave. New York City, NY 10153 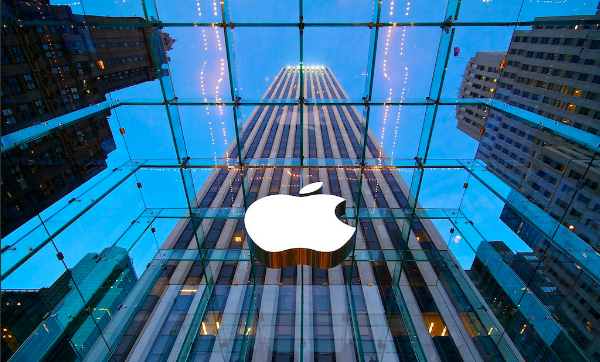 Apple Store Grand Central
You won’t notice the store in Grand Central, but from there, you have an incredible view on the main hall.
Address: 45 Grand Central Terminal, New York, NY 10017, United States 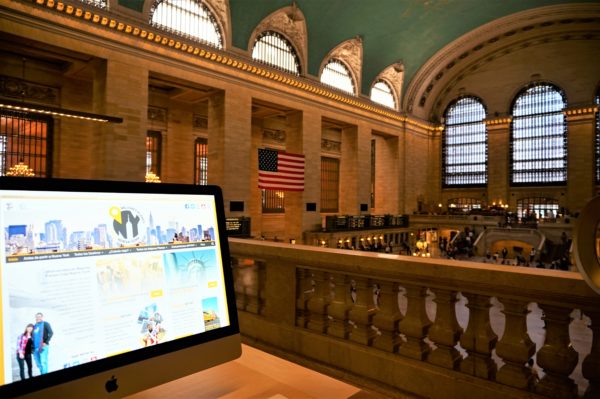 Apple Upper East Side
Before it became an Apple Store, this place was a bank! It’s near Central Park and the MET
Address: 940 Madison Ave, New York, NY 10021

Apple Williamsburg
This is the first Apple Store in the hipster neighborhood of Williamsburg, Brooklyn.
Address: 247 Bedford Ave, Brooklyn, NY 1121

Keep in mind that the prices do not indicate the VAT, so you have to add 8.875% to the price. I’m talking about the taxes that apply in New York here.

On the other hand, the accessories could be incompatible with your devices or type of plug used in your country. You have to take that into account when you buy the chargers.

Anyway, I also recommend you to check your country’s customs clearance. You must declare the products you bought abroad and pay the corresponding VAT. 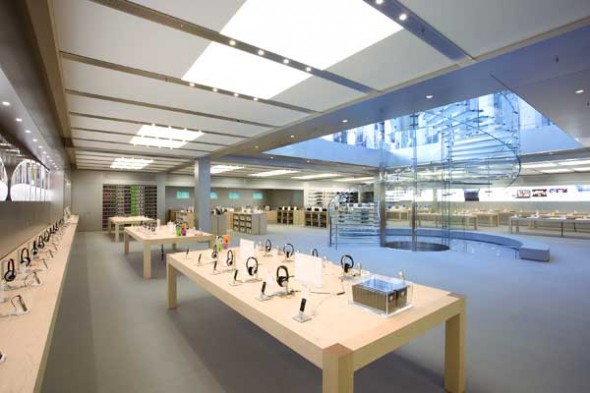 Is it a good idea to buy Apple products in New York City?

Yes and no, it depends on the exchange rates. If I look at the Euro for example, the difference is not very important. So it might be better to buy your new toy in your own country.

Then, because of the VAT issue, it would be more interesting to make this purchase in the State of New Jersey. That way you could save about $25.

Outside of Apple stores, don’t go to any electronics stores. There are plenty of them in the streets of New York and they’re a guaranteed tourist trap. Better go to big stores like Best Buy. They usually have interesting packages.

Map of the Apple Stores in New York